The Canadiens announced on their Twitter feed that Drouin will be placed on long-term injured reserve by the club. 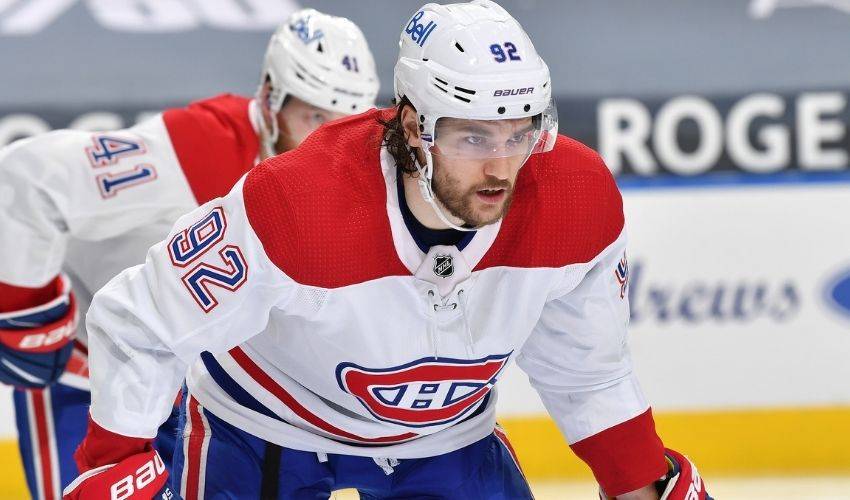 MONTREAL — The Montreal Canadiens say forward Jonathan Drouin is taking indefinite leave of absence from the team for personal reasons.

The Canadiens announced on their Twitter feed that Drouin will be placed on long-term injured reserve by the club.

"We ask everyone to respect his privacy," the Canadiens said.

Drouin has 23 points in 44 games this season. He has missed Montreal's last three games with a non-COVID related illness.

The Canadiens, fourth in the North Division, were scheduled to host the division-leading Toronto Maple Leafs on Wednesday.

This report by The Canadian Press was first published April 28, 2021.