The Habs say he is expected to make a full recovery and will be ready for the start of training camp. 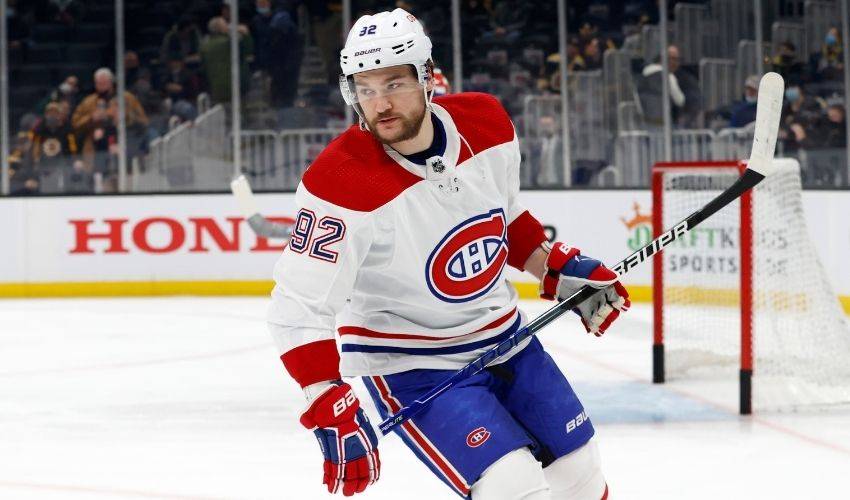 The Habs say he is expected to make a full recovery and will be ready for the start of training camp.

Drouin had been listed as "out indefinitely" with an upper-body injury since March 25.

He recorded six goals and 20 points in 34 games this season for Montreal.

The 27-year-old has been with the club since he was traded to them from the Tampa Bay Lightning in 2017.

Montreal, who only has 51 points this season, have just 10 games left in their season.

The Canadiens fell to the Toronto Maple Leafs 3-2 on Saturday.

This report by The Canadian Press was first published April 9, 2022.