May 3, 2011
By:
NHLPA Staff
Player of the Week
Vincent LecavalierTampa Bay Lightning 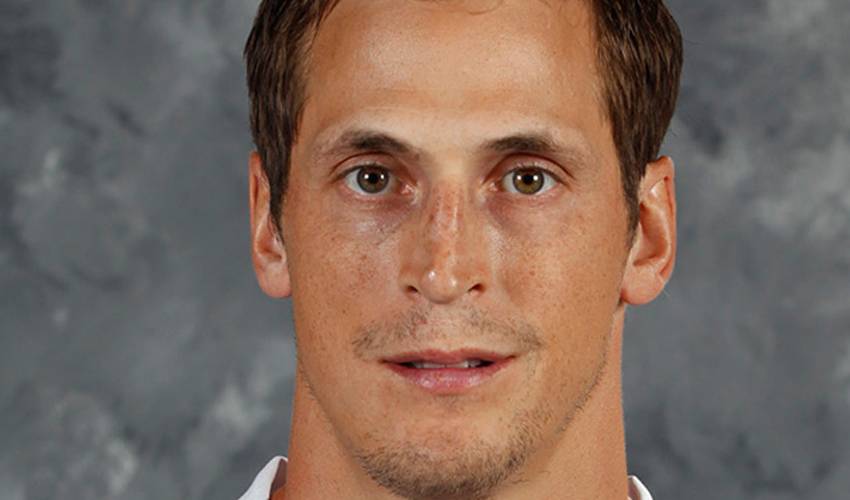 The Tampa Bay Lightning find themselves in a very good position early in their second-round series with the Washington Capitals. The Bolts currently hold a 3-0 series lead and much of their success can be attributed to the play of their captain, Vincent Lecavalier. The dynamic centre, who has battled some nagging injuries over the past few seasons, seems to have found a comfort zone with his abilities and his role in recent months for the Lightning. The former Maurice Richard Trophy winner has embraced his leadership role and found ways to once again be a factor on the scoresheet on a consistent basis. The 6’4” native of Ile-Bizard, Quebec, who helped lead the expansion team to a hard-fought and epic Stanley Cup victory in the 2004 NHL playoffs, undoubtedly remains one of the key faces of the franchise in Tampa. Since the team’s championship season in ’04, Vinny and the Lightning have experienced some low points, which have included changes of ownership and rumours of Lecavalier being dealt out of Tampa. But the man who has embedded himself in the community through his charity work is once again looking like the superstar that many hockey fans know him to be. Surrounded by players like Marty St. Louis and Steven Stamkos, Lecavalier looks to be enjoying himself thoroughly, and is leading the Lightning on an impressive playoff run so far in 2011.