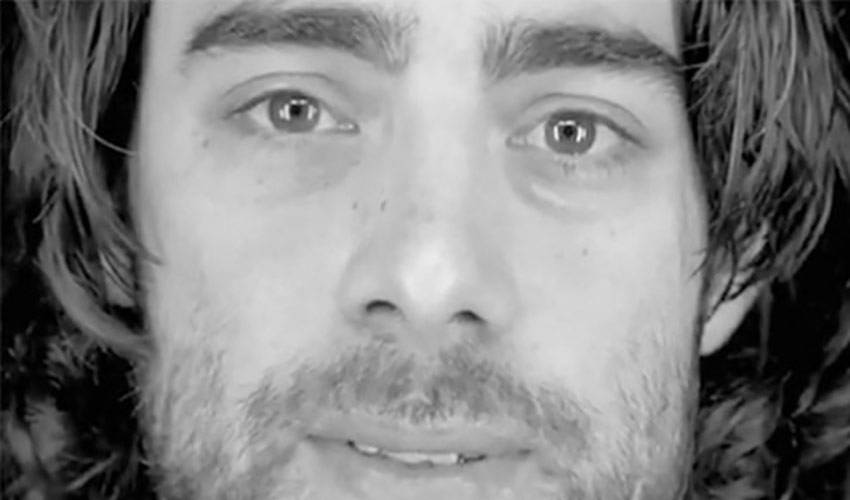 When Matt Moulson, Claude Giroux and their fellow NHLPA members were asked to lend their support to the You Can Play Project, an initiative dedicated to ensuring equality, respect and safety for all athletes, without regard to sexual orientation, their response was far from surprising.

It didn't take long for Moulson, who is having another strong season with the New York Islanders, to step up and lend his time to a project spearheaded by Patrick Burke, a scout for the Philadelphia Flyers, who, along with his father, Toronto Maple Leafs President and  GM Brian Burke and the rest of his family, spearheaded the creation of You Can Play, in honour of his late brother, Brendan.

Brendan, who came out publicly in November 2009 while serving as the manager of Miami University's hockey team, died in February of 2010 as the result of a car accident.

For Moulson, seeing his fellow players band together for You Can Play is certainly meaningful.

“Our media person approached me about participating and obviously, I said yes,” said Moulson, who took part in the first of many videos, ""The Faceoff"", which debuted on NBC during a recent afternoon game between Original Six rivals, the Boston Bruins and the New York Rangers. “I think the Burkes and HBO have done a wonderful job with this, getting the guys together to support this. I'm really not shocked to see the players becoming involved. This is long overdue and it sends a strong message and a hopeful one, too.”{{QUOTE}}

A message Patrick Burke is grateful for.

“The hockey players, they are the best in the world,” said Patrick, who has San Jose's Tommy Wingels and Phoenix's Andy Miele (both who went to Miami with Brendan Burke) serving on the You Can Play Advisory board, along with his father, Toronto President and GM Brian Burke. “It's a little overwhelming. It's what I've seen growing up around this game. The hockey community looks out for another and for those who need help.”

“We might play for different teams and come from different places, but this is something that truly shows what the hockey world is all about,” said the 26-year-old, who scored his first NHL hat trick - a natural hat trick - on December 3, 2009, against the Atlanta Thrashers. “Personally, I am very proud to be part of this. Seeing everyone band together for something like this, it's great.”

Moulson's teammate Frans Nielsen, the first Danish citizen to ever play in the NHL, recently filmed his message for another video.

“When he got back, he told me that the lady shooting the video said he had a face for the camera,” said Moulson. “She told me the same thing…I think they were just trying to make us feel comfortable. I just teased him and told him they got the A-listers first. But all kidding aside, it's nice to see how many guys are getting involved.”

“As players, we are in a fortunate position to help, to get together and lend our support,” said the forward, who has already set an NHL personal-best mark for points in 2011-12. “

We want to help. Even though time for us to do things is tough at points during the season, there is never a question of wanting to be involved with something like this.”

The 22nd overall selection in the 2006 NHL Entry Draft was thrilled with the video.

“You don't know what it will be like until it's done, but it turned out so well,” said the 24-year-old. “I just joined Twitter and the fans definitely appreciate it. That makes us all happy.”

While NHLPA members and the NHL community are currently front and centre, Patrick Burke and the You Can Play team are working hard to relay their message to other levels of the game and to other sports.

“This is something we want to expand to different men's and women's sports, as well as to collegiate hockey, minor hockey, beer leagues and more. We want all athletes to feel safe.”

The efforts of You Can Play and the players themselves haven't gone unnoticed.

“(Talk show host) Ellen DeGeneres heard about what we are doing and said she should take up hockey,” offered Patrick. “We've had correspondence from people telling us this is something that makes them proud to be a hockey fan.”

Burke also noted three NCAA Division 1 hockey teams will be creating their own ""You Can Play"" videos, while fans are being encouraged to send in their own versions of the video.

For more information on the You Can Play Project, visit http://www.youcanplayproject.org/