Player of the Week - Drew Doughty

Drew Doughty has found his game and has emerged as one of the driving forces behind the Kings’ push to the Stanley Cup Finals. 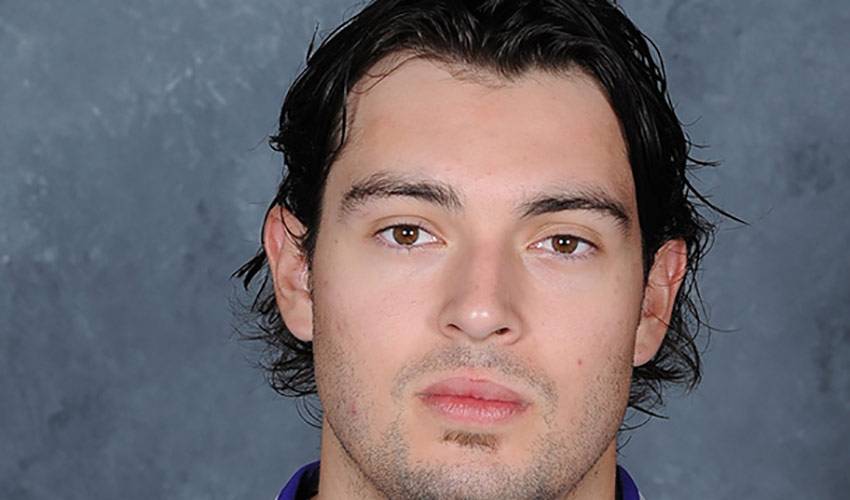 The old adage amongst the hockey community is that it is easier for a young player to come in and crack an NHL roster as a young 18 or 19-year old as a forward than as a defenceman. On the whole, this serves to be true. This is why, whenever you see a defenceman come in and make an impact at that age and be a huge part of an NHL roster, you know that player is special. For a recent example of such a player, look no further than Drew Doughty.

Drew has quickly become amongst the best defenceman in the NHL, period. He showed up at the Los Angeles Kings camp in 2008-09 as an 18-year old and promptly made it quite clear that he was ready to play in the NHL and was exactly what the Kings needed for their growing and up and coming team. Following solid tutelage as a Triple-A player in his hometown of London, Ontario and then a solid junior career with the Guelph Storm of the OHL, Drew had all the tools and talent to be an immediate impact player for the Kings. His resume prior to cracking the NHL was quite impressive. He had enjoyed success at the youth and junior level, including capturing a gold medal with the Canadian entry at the 2008 IIHF World Junior Hockey Championships.

Since his arrival in Los Angeles, Drew has certainly cemented himself as a crucial part of the Kings line-up and an obvious part of their future. He has put up solid numbers to this point, missing only seven games in his first three seasons and posting 33 goals and 126 points to date. He has helped the Kings to the playoffs in each of the past two seasons and has an Olympic Gold Medal hanging in his trophy case after becoming the youngest player since Eric Lindros to represent Canada when he played in the Vancouver Olympics. His play in his first three years at the professional level have shown that he has elite talent and being only 21 years old, the best is yet to come for Drew and the Kings.