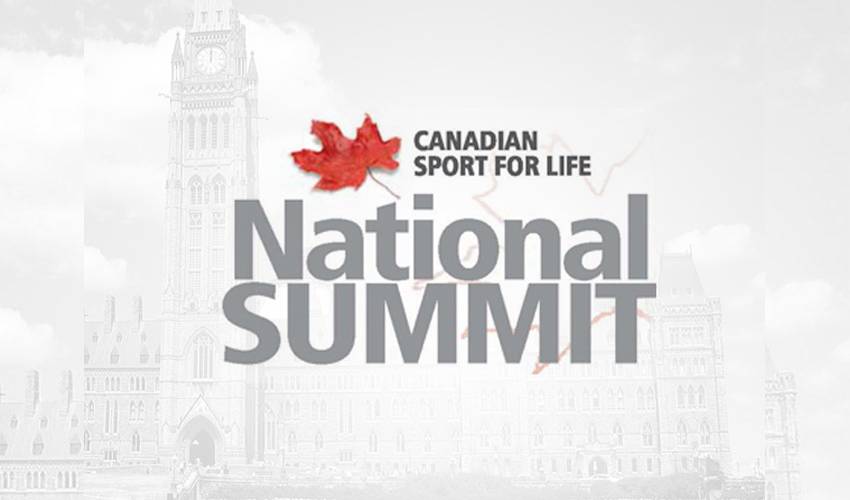 On Wednesday, NHLPA representatives and former NHL players, Rob Zamuner and Mathieu Schneider were the opening speakers to kick off the Canadian Sport for Life (CS4L) Summit in Ottawa. The conference is focused on improving the quality of sport and physical activity in Canada. Over 500 delegates from across Canada and around the world are in attendance. Schneider and Zamuner spoke to the delegates about long-term athlete development with their presentation being hosted by Ottawa TV & Radio personality, Ian Mendes.

Zamuner and Schneider spoke to the delegates about the importance of youth taking part in a variety of sports while growing up and the need for more focus on developing the skills of young athletes.

“Participating in a number of sports will help young Canadians become well-rounded athletes, said Rob Zamuner, 1998 Canadian Olympian and former Captain of the Tampa Bay Lightning. “Part of my path to becoming a professional athlete was due to the fact that I participated in a number of sports growing up. Its importance cannot be overstated.”

Added Schneider, 1993 Stanley Cup champion and two-time U.S. Olympian, “We need to continue to recognize the importance of sports so that kids have well-balanced lives. Our focus needs to change from winning and losing in youth sports to focusing on skill development. I’m encouraged that conferences like the one in Ottawa are a set towards this.”

CS4L links sport, education, recreation, and health and aligns community, provincial, and national programming. Long-Term Athlete Development is a seven-stage training, competition and recovery pathway guiding an individual’s experience in sport and physical activity from infancy through all phases of adulthood. CS4L, with LTAD, represents a paradigm shift in the way Canadians lead and deliver sport and physical activity in Canada.

“Having kids play lots of sports is key to development. Playing hockey 12 months a year is boring for kids...M Schneider #CS4Lsummit”

Zamuner on playing pond hockey as a kid "Their wasnt any structure, I was outside with friends having fun" #letemplay #cs4lsummit