With 2017 just around the corner, Philadelphia forward Pierre-Édouard Bellemare took some time to offer up his New Year’s resolutions. 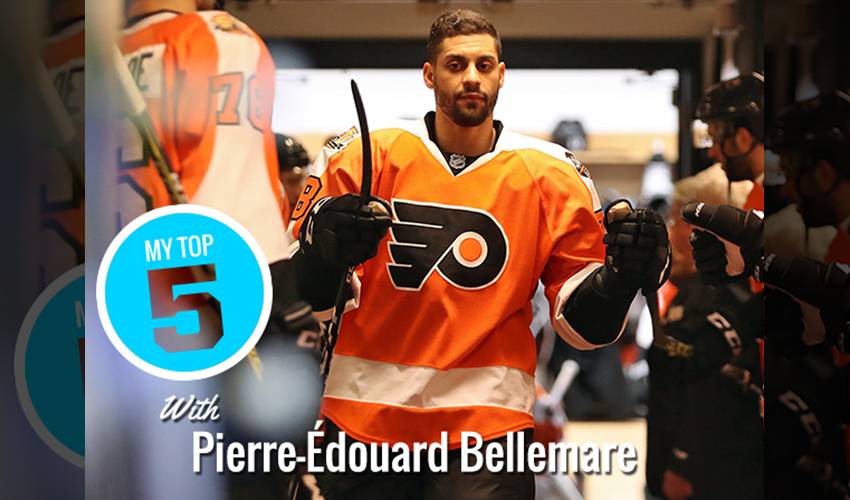 With 2017 just around the corner, Philadelphia forward Pierre-Édouard Bellemare took some time to offer up his New Year’s resolutions.

The 31-year-old might not have realized it, but he’s already off to a flying start when it comes to his list, having managed to live up to what he noted in slot No. 5.

1 – “Take time to visit the Philadelphia area more with my family (wife and cat).”

2 – “Find even more time to practice the small details of my game.”

3 – “Take the time to enjoy life in general and not just focus on work.”

4 – “Be more available to fans on social media.”

5 – “Be better at answering emails and texts.”

For someone who never planned on being an NHL player, Pierre-Edouard Bellemare sure is making a go of it! More on the Frenchman in his Player Q&A.