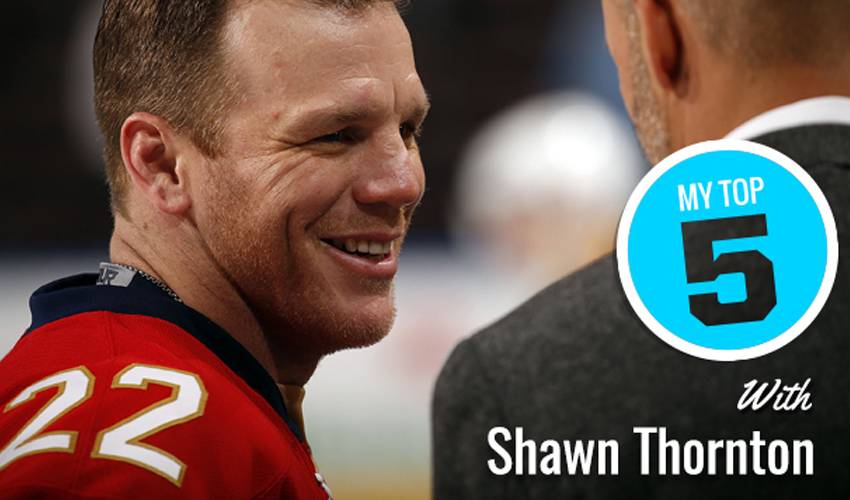 One of the game’s toughest players, the 39-year-old Ontario native recently called it a career.

“The puck is optional for the first little bit. I’m looking to get a hit and take the body as much as possible and to create energy and set the tone for the series. I’ll have that conversation with my linemates, too. That would be a conversation before the series starts.”

2. Keep it on your stick

“You do that, but without crossing the line. You want to be the one in control because the other team is doing the same thing. You want to control your emotions while trying to get someone to not control theirs.”

“The start of a series, the start of some games, I believe the puck is optional. But you want to be able to chip in offensively. It’s usually the third and fourth lines I feel that can make the difference in a series. If you can get a couple of goals here and there and the other team’s third and fourth lines can’t, it might be the difference. The top two lines seem to cancel each other out because there are so many good players in the NHL nowadays. I think you need the third- and fourth-liners to be the difference makers in a series.”