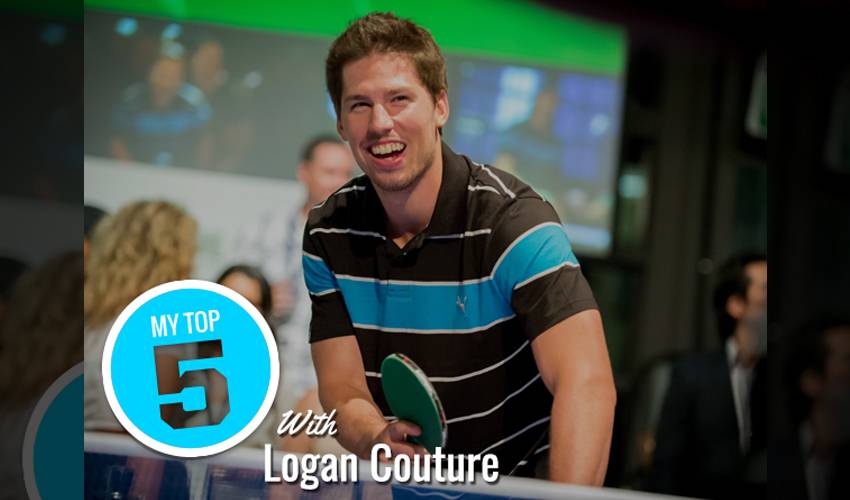 One of the NHL’s most consistent offensive contributors, Logan Couture has been a dangerous Shark over 504 career regular season games. His talents on the golf course might not match his on-ice skills, but the 28-year-old has had some memorable moments on the greens.

He’s struck gold with Team Canada (2016 World Cup of Hockey) and led all scorers with 30 points in the 2015-16 Stanley Cup Playoffs. Couture has also managed to net a few highlights on the golf course, too, including one from 2015.

“I don’t have a hole-in-one,” said Couture. “But a couple of summers ago, I was about 160 yards out on a par 4 and I knocked it in for an eagle. That’s probably the greatest shot I’ve had so far.”

Should PGA players be worried if he were to hit the Tour?

“No, they should not,” admitted Couture, who will be one of several players taking part in the annual NHLPA Golf Tournament on July 12. “I’d say the best part of my game is anything within 100 yards of the hole. But, as soon as I get to putting, it’s trouble again.”

“I obviously follow the Canadians on the Tour and keep an eye on how they are doing. I would choose Adam Hadwin. I like his game. He’s been very good the past couple of years.”

“I would take Tiger, maybe 10 years ago or longer than that, when he was playing well. He was unbelievable out there and could dominate.”

“I like his style on the golf course and he’s a great player.”

“I’ve golfed with Joe a little bit and he’s just a lot of fun to play a round with. He’s definitely on my list. Joe is a great guy and a great guy to play with.”