The Ottawa Senators say forward Derek Stepan requires shoulder surgery and will miss the remainder of the NHL season. 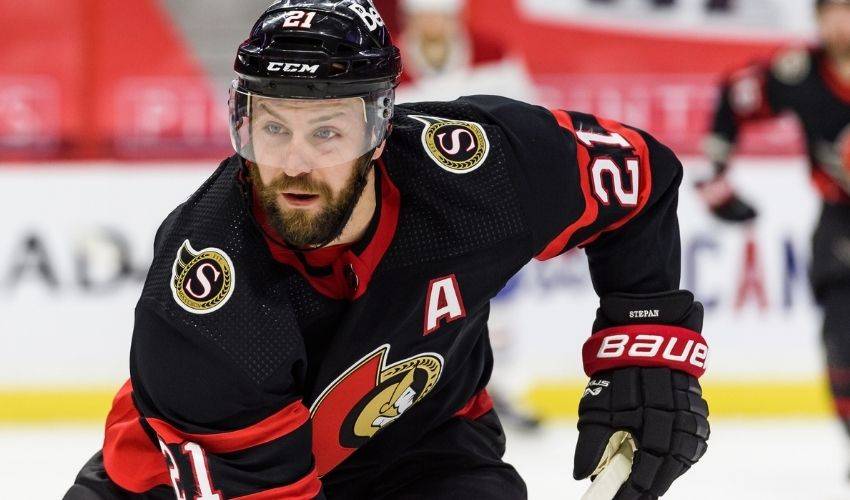 OTTAWA — The Ottawa Senators say forward Derek Stepan requires shoulder surgery and will miss the remainder of the NHL season.

Senators general manager Pierre Dorion said in a release that Stepan suffered a damaged labrum caused by the dislocation of his left shoulder during the Senators' 5-4 shootout win over the Montreal Canadiens on Feb. 23.

Stepan has a goal and five assists this season, his first with the Senators.

Ottawa acquired the 30-year-old Stepan, who can become an unrestricted free agent after this season, in a Dec. 26 trade with Arizona in exchange for a second-round pick in the 2021 NHL draft.

Ottawa was scheduled to face the Canadiens in Montreal on Tuesday night.

This report by The Canadian Press was first published March 2, 2021.

Stepan is a Hometown Hero

The Rangers star is an inspiration to the people in his hometown of Hastings, Minnesota

Stepan Sends The Rangers On