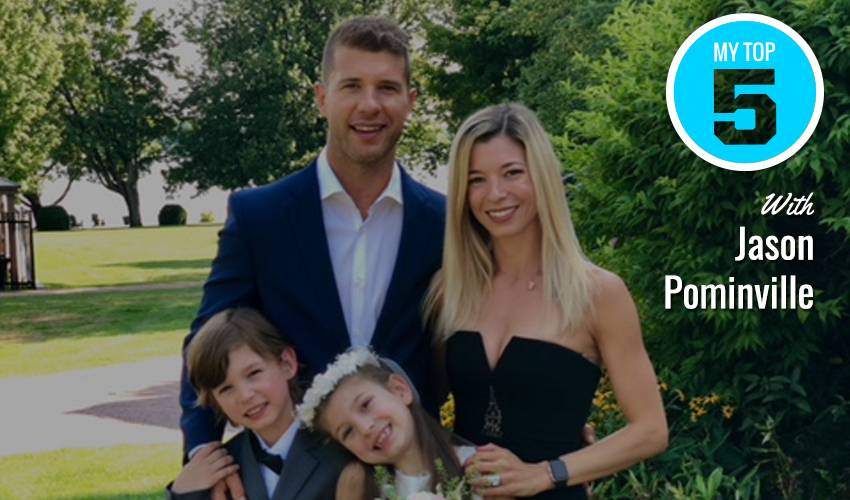 The 2018-19 NHL season will be a special one for veteran forward Jason Pominville. Heading into the upcoming campaign, the Buffalo Sabres right wing is just 13 games away from reaching the 1,000-game milestone.

Before he laces up the skates for NHL action, the 35-year-old stopped by NHLPA.com to talk about the people that have played a huge part in his big-league career.

Who does Pominville point to as providing him with the most significant on- and off-ice assists? Here are his Top 5 picks, in his words, “all of who are tied for first spot.”

“My dad (Jean-Marie) was a goalie who played in the USHL and IHL. He met my mom (Deborah) when he played with the Green Bay Bobcats in the USHL. Later on, he worked the night shift so he could spend the days with me and my sister. He’s not a big sleeper, so he was happy to have his free time spent with us. He still gives me hints and tips when it comes to hockey.”

“My mom was a stay-at-home and always took great care of us. It was good for me, too, because she’s American and my dad is French. Growing up, I would speak to my father in French and my mom in English. It was really helpful to learn both languages at a young age. And just like my father, she’s always supported me.”

“My wife (Kim) and I have been together since my junior hockey days. She’s always been there for me through all the ups and downs. I’m lucky in so many ways. She does a great job with scheduling everything during the season. Whether it’s gymnastics or hockey, she always gets the kids there on time. She has everything planned out. During the season we’re so focused on hockey and I’m very fortunate to have Kim take care of so many important things.” 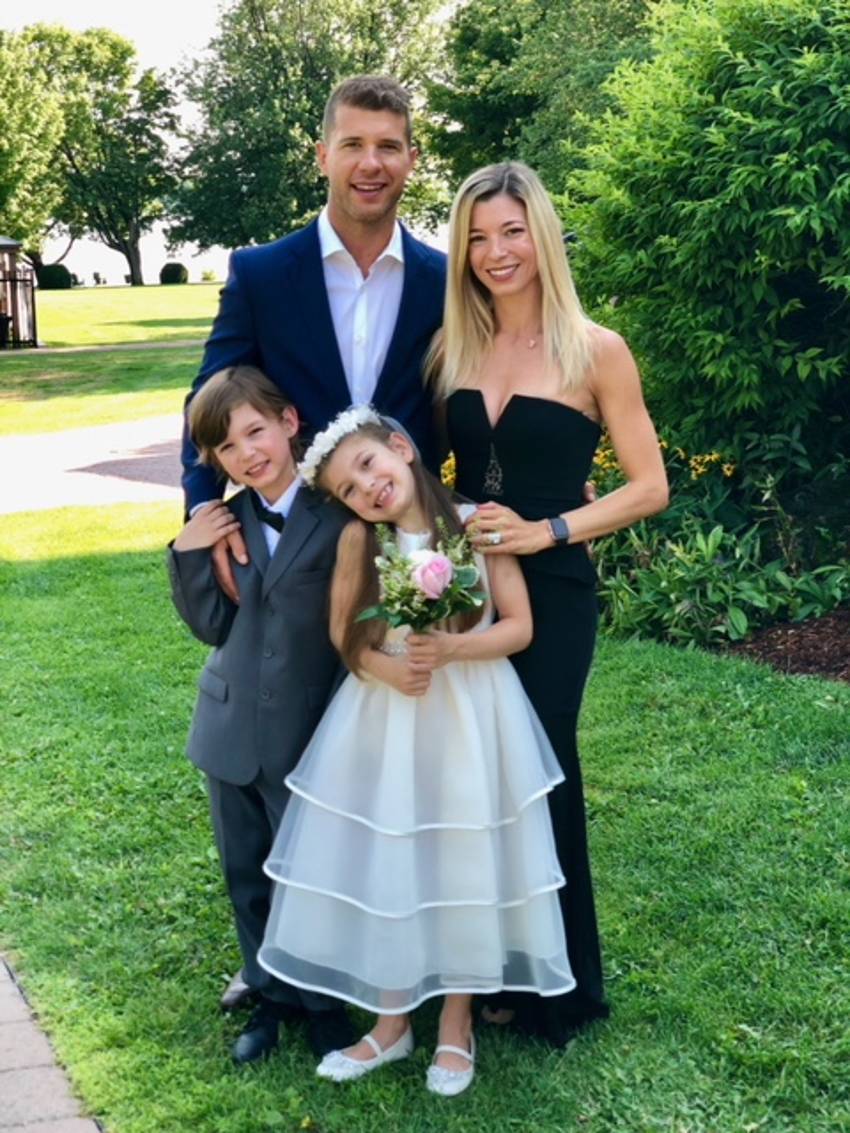 “I still have so many good friends from my days growing up. They support me and they follow how I am doing. It’s the same group that gets together each summer. It’s nice to catch up and talk about the old days and what we are up to now.”

“There are so many players I could list that have helped me throughout my career and to this point. Daniel Briere, Jochen Hecht, Ryan Miller, playing with Thomas Vanek in Buffalo and Minnesota, Zach Parise – the list of great players that were great teammates and helped me feel at home playing in the NHL is so long. I’ve been very lucky to have played with so many great people in my career.”