Heating Up as the Temperatures Drop

The Pens are flying high, Hall & Eberle make 'em sing in Edmonton & Crosby is on tear as we enter December 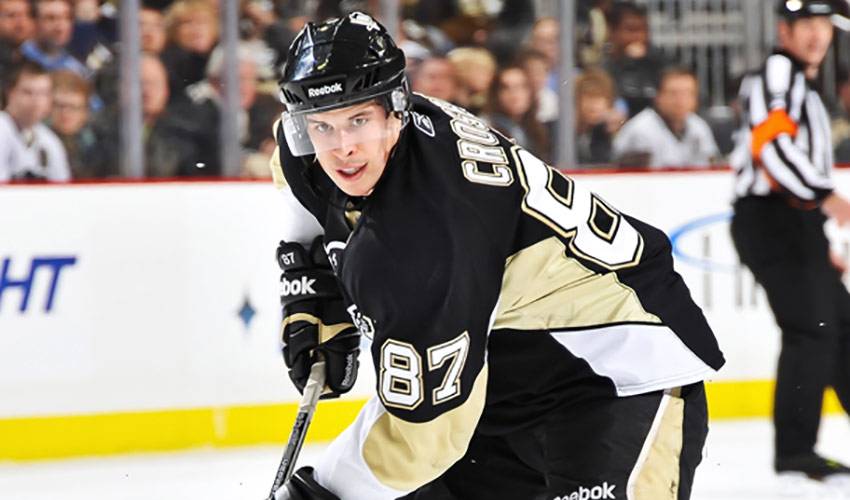 After a slow start to their season saw the pundits out in droves suggesting that the Pittsburgh Penguins were in decline, the team has recently made sure those rumours were greatly exaggerated. The Penguins have not  lost in regulation since November 10th , and are 9-0-1 in their last ten games. Currently on a seven-game winning streak, Pittsburgh has rolled over their opponents on their way up the Eastern Conference standings. In the past week alone, the Penguins have beaten Buffalo on the road, Ottawa and Calgary on back-to-back nights and then the division-rival Rangers in Madison Square Garden. Penguins captain Sidney Crosby has been nothing short of incredible since the beginning of the season, but it was the team's goaltending and defence that drove their most recent success. The Penguins, and the goaltending tandem of Marc-Andre Fleury and Brent Johnson, only allowed three goals in four games, combining for an out-of-this-world .977 save percentage in the four victories.

The Edmonton Oilers knew they would be getting a player who could do dynamic things when they drafted Taylor Hall with the first overall selection in the 2010 NHL Entry Draft and, at only 18 years of age, Hall is already showing flashes that he can make a major impact on a game. Against the Colorado Avalanche last Thursday night, Hall was able to get the first game-winning goal of his career, sending the Edmonton crowd into a frenzy in the process. With only 29 seconds left on the clock in a 2-2 game, Hall snuck out from behind the net to an open spot on the glove hand side of Peter Budaj. Fellow rookie Jordan Eberle worked the boards on the opposite side of the ice, holding the puck until he noticed an open passing lane to Hall. With a feed almost as good as the finish, Eberle fired a perfect pass over to Hall, who quickly buried the puck past a helpless Budaj. The Oilers figured Hall had the special talent that would be able to win games for them at some point in his career, and if his first game-winning goal is any indication, there should be plenty more in the future.

One of the league's most dynamic offensive players, Sidney Crosby has been a menace to goaltenders since his rookie season, and the early goings of the 2010-11 season are proving that not much has changed. The 23-year old currently has a one-point lead over Steven Stamkos in the league's scoring race, with a 13-game scoring streak he's currently riding helping him pile on points. His performance against the Flames on Saturday may go down as, to date, one of his all-time great performances efforts. With three goals scored, including one on a power-play, one short-handed and one in an empty net, Crosby narrowly missed equaling Mario Lemieux's “five goals scored five different ways” feat when he missed on a first-period penalty shot. Crosby's second goal on the night was also the 200th of his career, in just his 397th game.

“It was time. We weren't able to smile there for a good month.”

- Rick DiPietro, New York Islanders goaltender, on the Islanders snapping a 14-game winless streak that saw them go 0-11-3 in that span. The Islanders ended the skid with a 2-0 win over the New Jersey Devils on Friday night, with DiPietro earning a 29-save shutout in the victory.