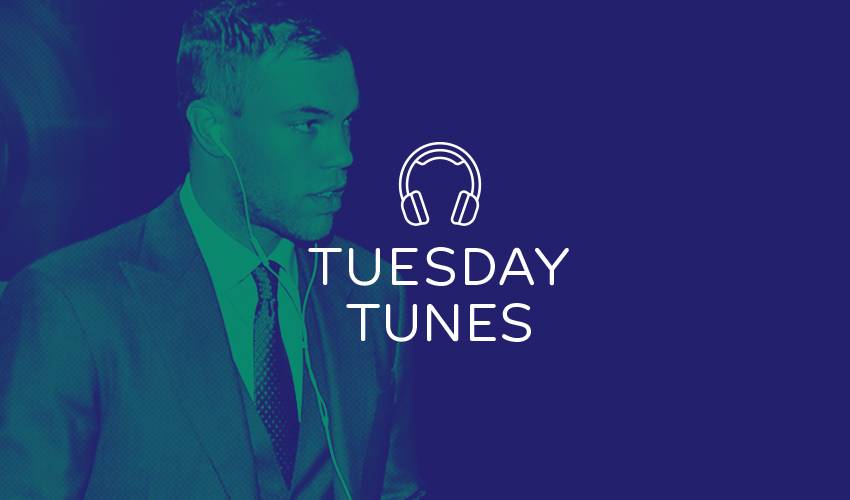 Taylor Hall has been spotted getting pumped up to a Ric Flair montage (he's only human, after all) – but he's also been known to take in a music festival or two over the years.

So this week, the New Jersey Devils forward is pumping out the tunes for us since he's also the best locker room DJ he knows.

If you follow him on Instagram, you already know Hall has got a propensity for country music with tastes ranging from Luke Bryan (the best concert he says he's ever attended) to the Canadian rock band Arkells, but you won't find those artists here.

With a handful of songs from his Spotify 2019 Wrapped to start us off, Hall shares what else he's been listening to lately.