Player of the Week - Joel Ward

At 31 years of age, the 6’1”, 226 lbs winger brings great size and speed and he is a physical presence who also doesn’t shy away from blocking shots. 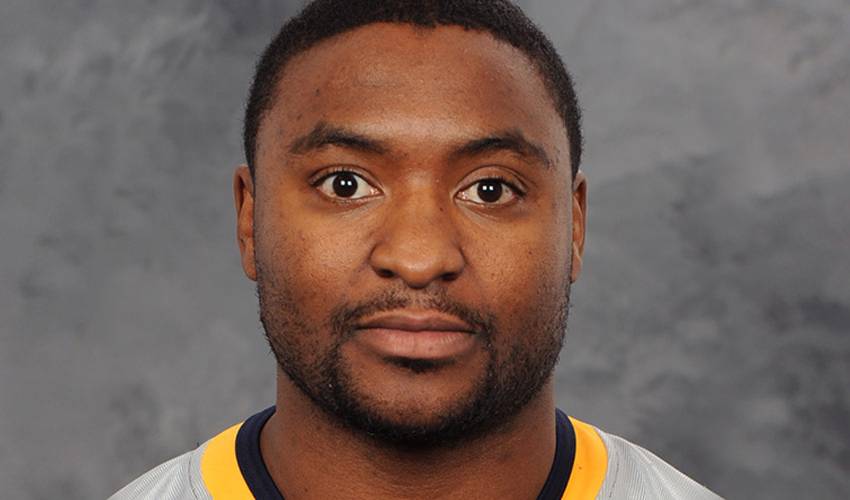 With the first round of the 2012 NHL Playoffs in the books, the Washington Capitals are moving on after ousting last season’s Stanley Cup Champion Boston Bruins in a thrilling seven-game series. No stranger to success, the Capitals have now made five consecutive postseason appearances, having finished 1st in the Southeast Conference four out of those five seasons. With so much star-power upfront and an impressive showing from rookie goaltender Braden Holtby on the back-end, the Caps are poised for a deep Cup run. Joel Ward, signed to a four-year deal by the Capitals in the offseason in part due to his playoff prowess, has fit in nicely in his first season with the club. At 31 years of age, the 6’1”, 226 lbs winger brings great size and speed and he is a physical presence who also doesn’t shy away from blocking shots.

Joel’s diligence and determination are what led him through a long journey to the NHL. The North York, Ontario native played four seasons with the OHL’s Owen Sound Platers before playing four seasons collegiately with the University of Prince Edward Island of the CIS, earning a sociology degree along the way. Joel attended the Minnesota Wild training camp in 2006 and was assigned to the Wild's AHL affiliate, Houston Aeros, where he spent the better part of three seasons before signing as a free-agent with the Nashville Predators in 2008. Ward has shown an impressive ability to thrive in the playoffs; his most recent accomplishment being, of course, the series-clinching goal in overtime of Game 7 against Boston; while last spring with the Predators he tallied seven goals and 13 points in the Predators’ 12 playoff contests. A key player in the Capitals lineup, Ward continues to prove that hard work does pay off as the Capitals prepare to take on the New York Rangers in their second round matchup.

- In Game 7, Joel scored the series-clinching goal at 2:57 of overtime to advance the Capitals into the second round of the playoffs