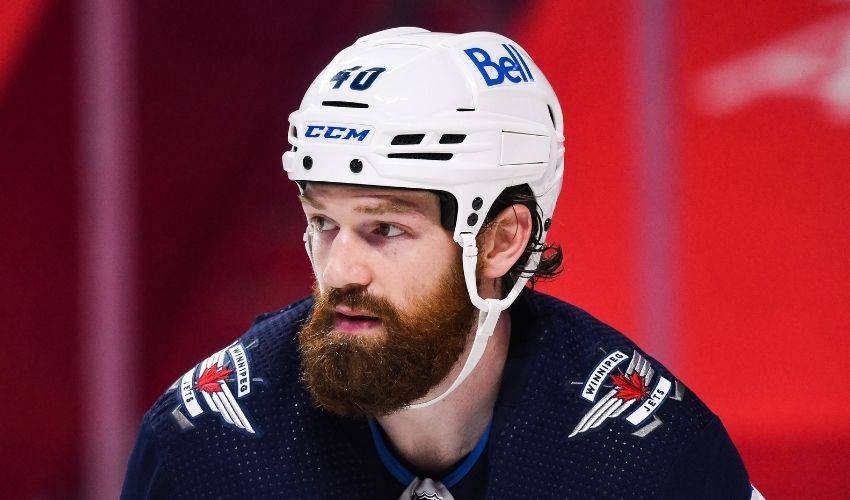 ST. PAUL, Minn. (AP) — The Minnesota Wild signed defenseman Jordie Benn to a one-year, $900,000 contract on Friday, adding another veteran option after an offseason of change on the blue line.

The 34-year-old Benn had one goal, nine assists and a plus-7 rating over 39 games with the Vancouver Canucks and Winnipeg Jets last season. He played in three playoff games for the Jets.