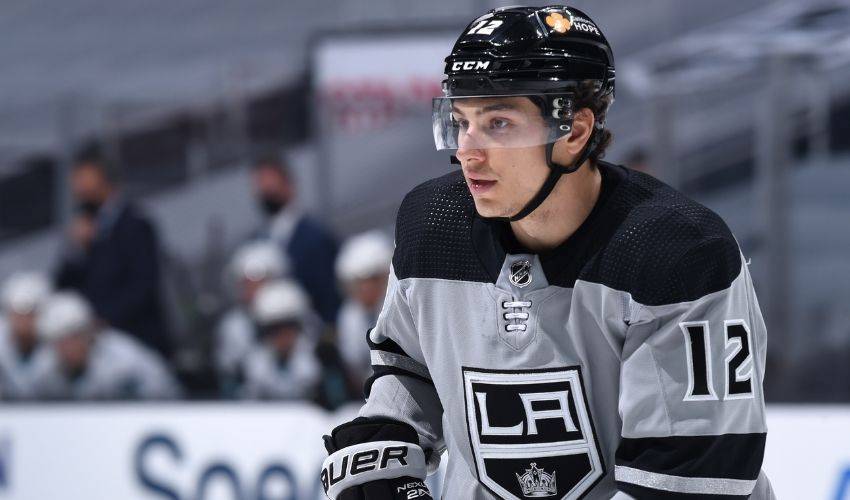 The Kings announced their re-signing Saturday.

Moore set career highs last season with 10 goals and 13 assists in 56 games for Los Angeles in his first full NHL campaign. His two short-handed goals were tied for eighth in the league as he established himself as a solid two-way contributor to the Kings.

The Kings acquired the Southern California product from Toronto in February 2020 when they sent Kyle Clifford and goalie Jack Campbell to the Maple Leafs. Moore has 28 points in 71 career games with Los Angeles, and he has 41 career points since his NHL debut three seasons ago.