The New York Rangers have agreed to terms with restricted free agent defenceman Jacob Trouba, who they acquired from Winnipeg in a major off-season trade. 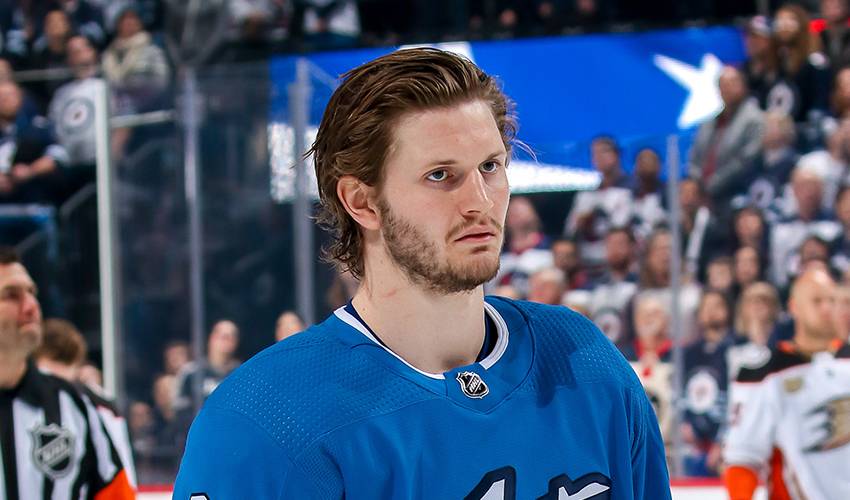 NEW YORK — The New York Rangers have agreed to terms with restricted free agent Jacob Trouba, who they acquired from Winnipeg in a major trade.

The deal reached Friday with Trouba, 25, is for seven years and $56 million, with an $8 million salary cap hit for the upcoming season. He is expected to anchor the team's .

A 6-foot-3, 202 pounds, Trouba is a workhorse especially adept at blocking shots. But the Rangers believe he has plenty of upside offensively.