The Tampa Bay Lightning have re-signed forward Cedric Paquette to a two-year contract with an average annual value of $1.65 million. 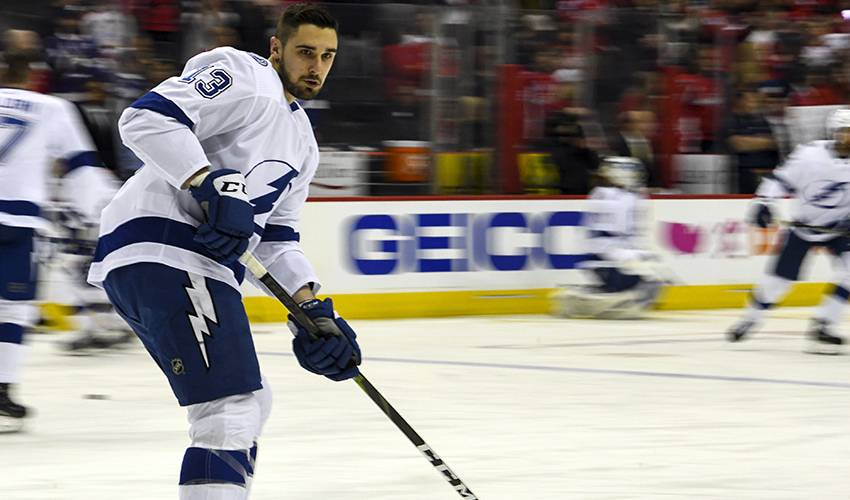 TAMPA, Fla. — The Tampa Bay Lightning have re-signed forward Cedric Paquette to a two-year contract with an average annual value of $1.65 million.

The Lightning announced the move Friday.

Paquette had 13 goals and 17 points last season. He was selected by Tampa Bay in the fourth round of the 2012 NHL draft.

Tampa Bay also re-signed forward Carter Verhaeghe to a one-year, two-way contract. He played in 76 games with Syracuse of the AHL, picking up 34 goals and 82 points.