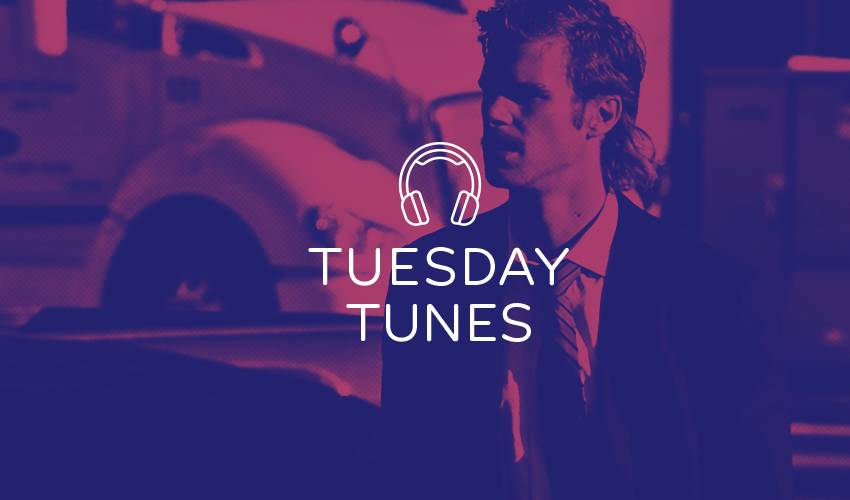 Jon Merrill has been described by journalists as someone "who rides a moped to practice at City National Arena and easily could pass for an extra on 'Starsky and Hutch' with his facial hair and messy mullet, [and] is known to enjoy 1970s disco and funk music."

With no other introduction necessary, we present to you this week's installment of Tuesday Tunes, featuring sounds from Jon Merrill.