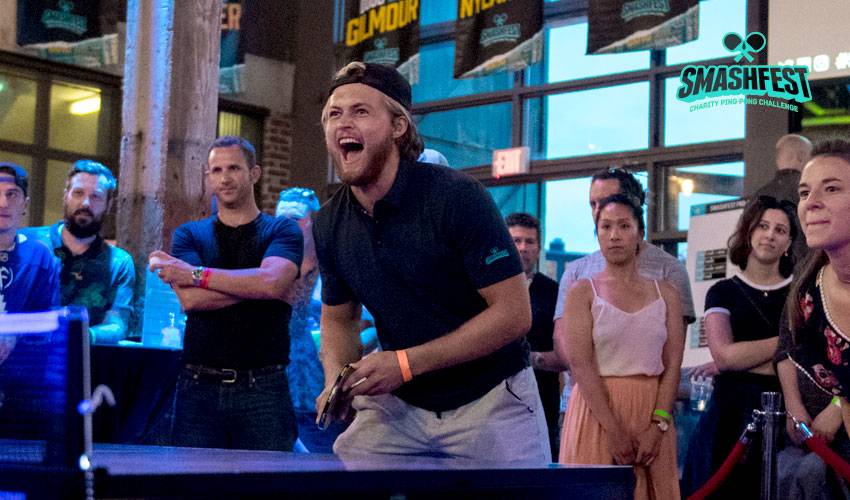 NHL players Mark Scheifele, Jeff Skinner, Alex Kerfoot and Anthony Cirelli are scheduled to be a part of this year’s event, with more than 20 current and former players expected to attend. Track #SmashfestVIII for further current NHL player announcements.

Nearly 100 professional athletes have participated in the tournament over the past seven years.

To date, Smashfest® has raised over $865,000 in support of concussion and rare cancer research.

Fans attending Smashfest® will have the unique opportunity to square off at the ping-pong table with and against NHL players; meet and interact with some of their favourite hockey players, among other celebrities in a fun atmosphere; and bid on exceptional auction items and prizes while garnering support for two important causes.