Surging into the New Year

The Canucks are on top of the league, Bergeron is leading the Bruins & Lundqvist is racking up points in NYC 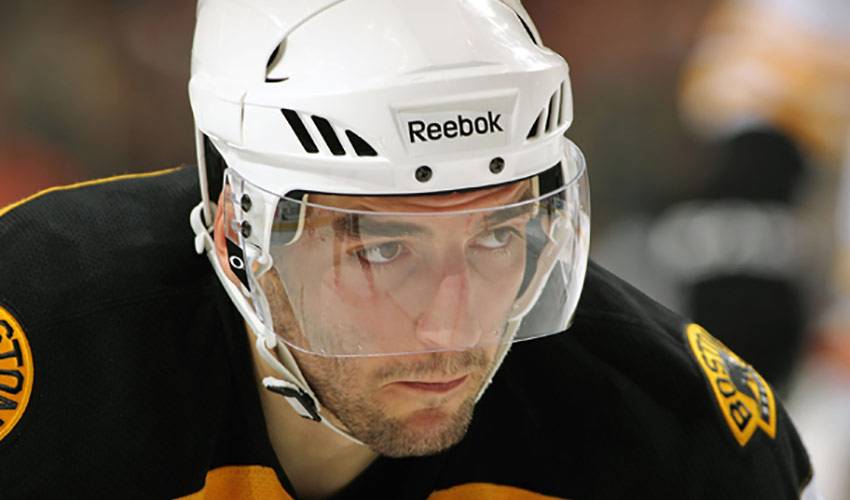 The NHL's best team with 62 points, the Canuck's have been on a tear recently that dates back to December 5th. That was the last time the club lost in regulation, a stretch of 17 games, where the only blemishes on their record are three overtime losses. Led by the always dynamic Sedin brothers, an incredible Ryan Kesler, Roberto Luongo and a line-up without any holes, the Vancouver boys are winning at home, on the road, against good teams, against bad teams, with finesse, with grit, etc. As long as there are two points up for grabs, the Canucks are finding ways to come out of most nights with a win. The Canucks are not merely the best team in Canada anymore; they're currently the best team in the entire NHL.

The Bruins have taken over the lead in the Northeast Division in recent weeks, and they have been led there by highly-skilled centreman Patrice Bergeron. Always a player that is effective in his own zone and the face-off circle, Bergeron has gone on a scoring binge lately, with multi-point games in the past three Bruins games. With five goals this past week, including his first career hat-trick, the 25-year old is scoring at an extremely impressive clip right now. Add in his two assists during the furious comeback by the Bruins in their four-goal rally in the dying minutes of their game against the Penguins, a game they won 4-2 after being down 2-0 with under four minutes to play and it is easy to see why Bergeron is one of the most dominant players in the league at the moment. His play of the week came in the hat-trick game, as he was initially credited with Brad Marchand's second-period goal, which the Bruins fans thought would be Bergeron's third of the night. However, five minutes into the third period, Bergeron scored a no-doubter and those who hadn't thrown their hat already on Marchand's goal, got a second chance and flooded the ice with hats.

Usually known for his work keeping pucks out of the net, New York Rangers goaltender Henrik Lundqvist has found himself on the offensive side of the score sheet lately. Beginning last Wednesday against the Carolina Hurricanes, Lundqvist has registered an assist in three straight games, a streak that began with rookie Mats Zucarello's first NHL goal in overtime to win the game. Two nights later, Lundqvist helped set-up Artem Anisimov's game-tying goal against the Stars in Dallas, a game the Rangers won after Lundqvist allowed no goals in the shoot-out. In Lundqvist's next game, against the Canadiens, the goaltender drew an assist on Brandon Dubinsky's first-period goal, keeping the rare streak alive.

- Alexander Ovechkin, Washington Capitals captain, describes howlucky he feels to be able to help out with children's charities in the D.C. area. Ovechkin received an award last week at a Washington fundraising event from Baltimore Oriole legend Cal Ripken Jr. for his work with area children