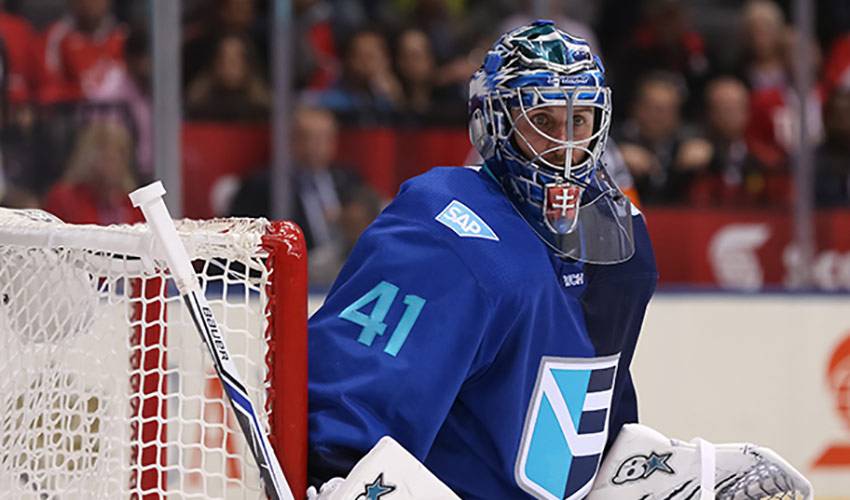 The narrative of the underdog is deeply ingrained in sports culture.

Having a player or team come from seemingly nowhere to set records, win championships and capture the hearts and minds of fans is what makes sport such a passion and inspiration for so many people.

Recently, Halak penned an article on his Team Europe experience for The Players’ Tribune which gave sports fans an inside glimpse into the culture and atmosphere of Team Europe, an experience that he and his teammates will never forget.

While Halak and his Team Europe teammates would ultimately fall in the best-of-three final to the Canadians, the outcome was not without its excitement and drama, and clearly left a lasting impact on all those that were a part of it.