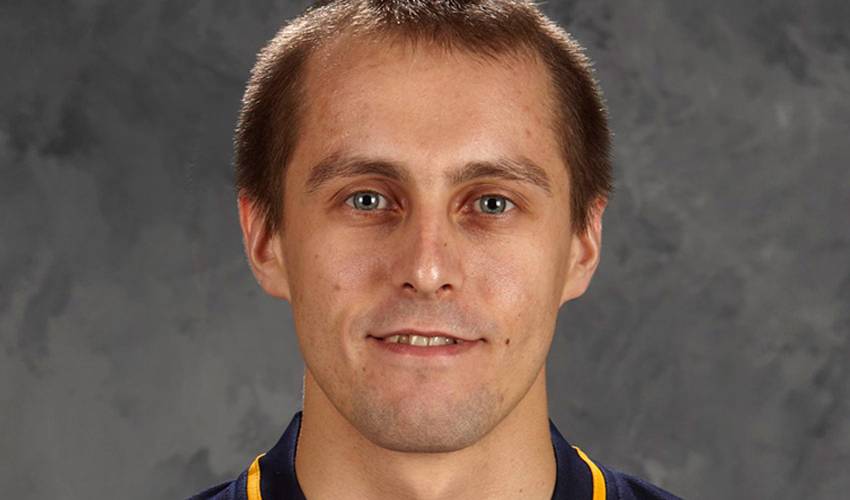 Following a stellar 2009-10 postseason run with the Montreal Canadiens, Jaroslav Halak found himself on the move this past summer, traded from the Habs to the St. Louis Blues in exchange for Lars Eller and Ian Schultz. The early returns on the deal heavily favour the Blues, who have received not only a number one goalie, but a record-setting one to boot. With a 2-0 win against the San Jose Sharks last Thursday, in the team’s ninth game of the season, Halak notched his third shutout of the 2010-11 season, breaking the Blues club record for the quickest goaltender to post three shutouts, a record that was held for years by the legendary Jacques Plante in his 11th game with the team. Halak is tied for the NHL lead in shutouts with Tim Thomas of the Bruins, and is also third in the league in both goals-against-average and save-percentage. His 8-1-1 record is also one of the best in the league as he helps provide a safety net for a young Blues team that sits atop the Central Division in the Western Conference and has 20 points in only 12 games – the best mark in the NHL. Thriving away from the daily pressures of Montreal, Halak has taken the outstanding level of play he displayed during last season’s playoffs and has seemingly improved upon it, with St. Louis far from singing the Blues as a result.