The Washington Capitals have re-signed defenceman Madison Bowey to a two-year deal worth $2 million. 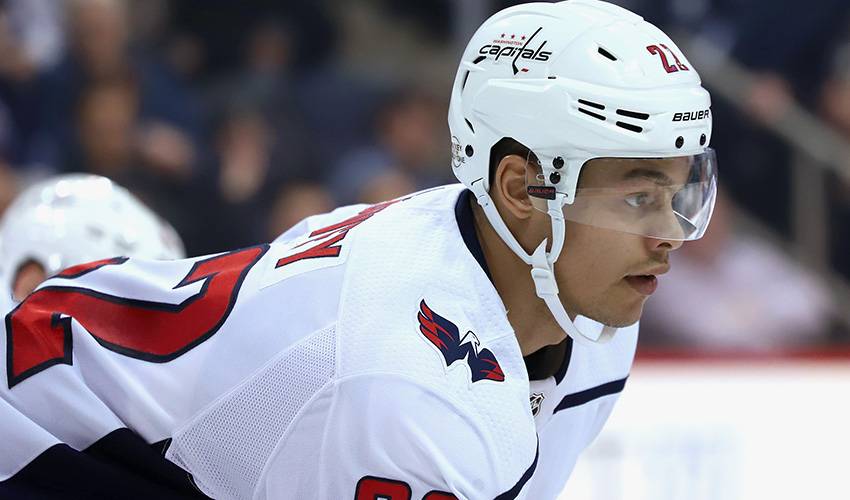 ARLINGTON, Va. — The Washington Capitals have re-signed Madison Bowey to a two-year deal worth $2 million.

Bowey, who will count $1 million against the salary cap in each of the next two seasons, did not dress in a game during Washington's Stanley Cup run. In 51 regular-season games, he averaged almost 14 minutes and recorded 12 assists.

The 23-year-old from Winnipeg, Manitoba, was a second-round pick of the Capitals in 2013. The right-shot defender is seen as a piece of the Capitals' future blue line given that they already have their top four players at the position signed long term.

Getting Wilson signed is the final priority for MacLellan this .