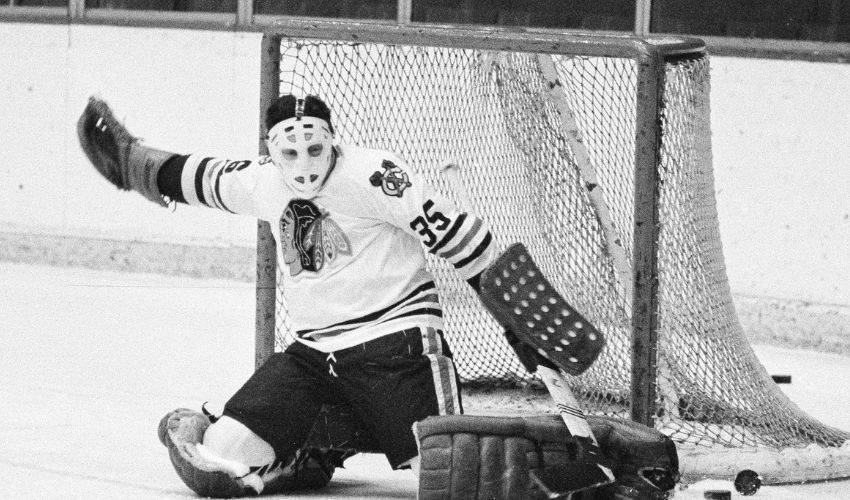 Tony Esposito, a Hall of Fame goaltender who rose to fame with the Chicago Blackhawks, has died at 78.

Esposito, from Sault Ste. Marie, Ont., came to prominence in Chicago after being claimed off waivers from the Montreal Canadiens in 1969.

He posted a 38-17-9 record with 15 shutouts and a 2.17 goals-against average in the 1969-70 season, winning the first of his three Vezina trophies as the NHL's top goaltender as well as the Calder Trophy as the league's top rookie.

He went on to play 15 seasons in Chicago before retiring in 1984.

He was inducted into the Hockey Hall of Fame in 1988, four years after his brother, Boston Bruins legend Phil Esposito.

This report from The Canadian Press was first published Aug. 10, 2021.