The Dallas Stars postponed a second consecutive game against the Nashville Predators after widespread power outages. 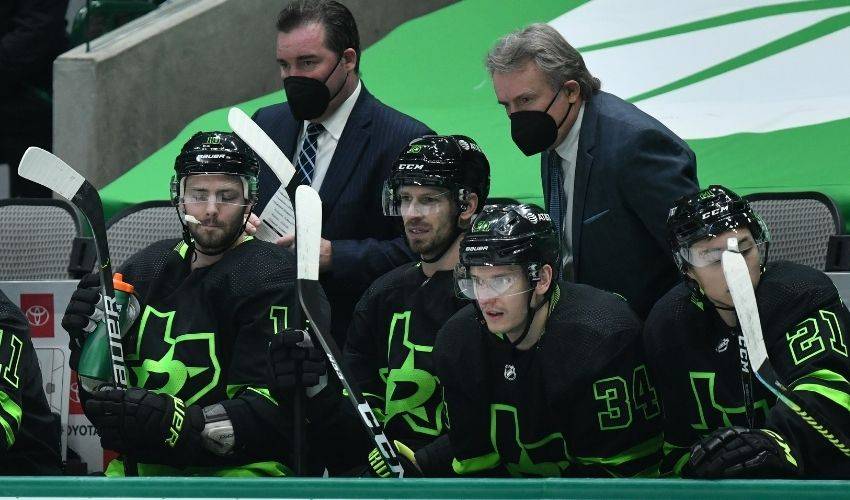 DALLAS — The Dallas Stars postponed a second consecutive game against the Nashville Predators on Tuesday after further consultation with city officials over widespread power outages attributed to extreme winter weather.

The club made the latest decision almost 12 hours before the scheduled game, as opposed to the Monday night postponement that was announced less than an hour before puck drop.

The Stars were getting criticized on social media about planning to go forward with Monday's game as tens of thousands of Dallas-area residents went most of the day without power in frigid temperatures. The overnight low at Dallas-Fort Worth International Airport on Tuesday morning was minus-1 degree Fahrenheit (minus-17 degrees Celsius).

There has been power at American Airlines Center. Tristan Hallman, a spokesman for the Dallas mayor, told The Dallas Morning News the arena is on the critical infrastructure grid that includes the convention and area hospitals.

The postponed games were the fifth and sixth on a season-long eight-game homestand for the Stars. No makeup dates have been announced.

Another snowstorm was in the forecast later Tuesday into Wednesday, but without the single-digit temperatures that followed a storm that dumped several inches of snow on the Dallas area over the weekend.