The NHL informed the NHL Players' Association on Friday it will not use its option to terminate the existing labour deal next year. 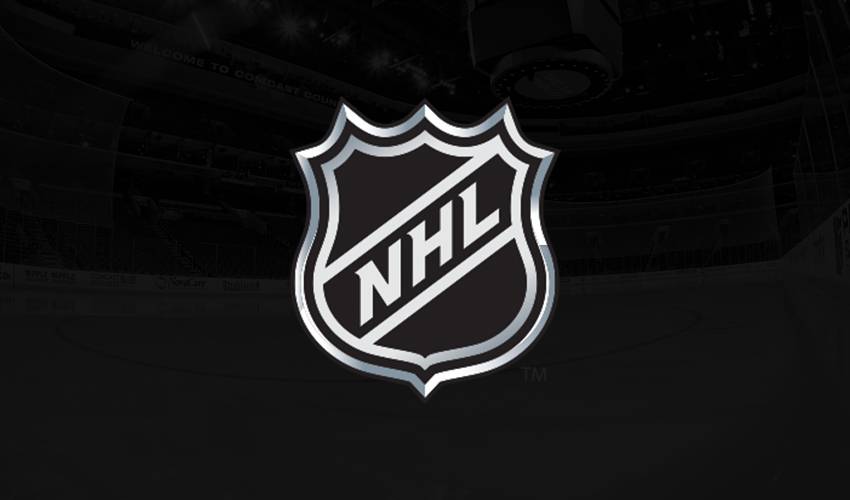 The NHL informed the NHL Players' Association on Friday it will not use its option to terminate the existing deal next year.

The league announced its decision two days before its deadline to notify the union whether it would reopen collective bargaining talks. The union has until Sept. 15 to decide on whether to terminate the agreement as of September 2020, two years before the existing deal expires.

If the players opt to reopen the CBA, it would set the clock ticking toward a potential third work stoppage in the sport since 2004. If the players choose not to terminate the agreement, it remains in effect until 2022. The next Winter Olympics are in Beijing earlier that year.

Commissioner Gary Bettman said the decision was based on the current financial state of the game, and he believes it is "essential to continue building upon the momentum" while calling it important to have a "sustained period of peace."

The players, however, have concerns, notably regarding escrow, Olympic participation and the split of hockey-related revenue. The NHL and NHLPA are in agreement on wanting more international competition and are in talks about holding another World Cup of Hockey as early as February 2021.

The union's executive board is scheduled to meet in Chicago on Wednesday. The league and union have been meeting through the summer and those discussions are scheduled to continue.