Statement from Don Fehr on the passing of Tom Reich

Don Fehr has issued a statement on the passing of long-time hockey and baseball agent, Tom Reich. 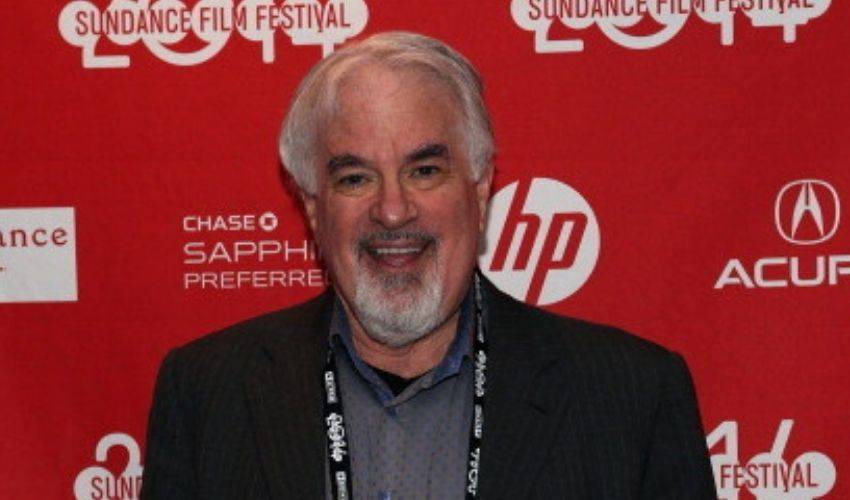 “In my roles with the Major League Baseball Players Association and the National Hockey League Players’ Association, I had the privilege to know Tom Reich for nearly 50 years. I often sought his counsel, particularly on difficult issues. As a strong, dedicated, articulate and successful advocate for and representative of baseball and hockey players for decades, he worked tirelessly to enhance players’ rights, both through individual contract negotiations and his support of the MLBPA and NHLPA. In addition, he represented many of the most prominent minority players with incomparable zeal and passion.

As one of the first player agents in baseball, he became an archetype of his profession, setting a standard that others will long strive to equal. He believed in the players’ cause and helped make their success a reality. Tom’s larger-than-life voice will be sorely missed, and he will long be remembered by all who crossed his path.

Stephanie and I pass along our heartfelt condolences to Tom’s family and many friends. May he rest in peace.”