The NHL and NHLPA announced today applicable medical protocols, transition rules for the 2020-21 season, which include information relating to critical dates and the formal approval of a change to NHL Rule 83 (Off-side). 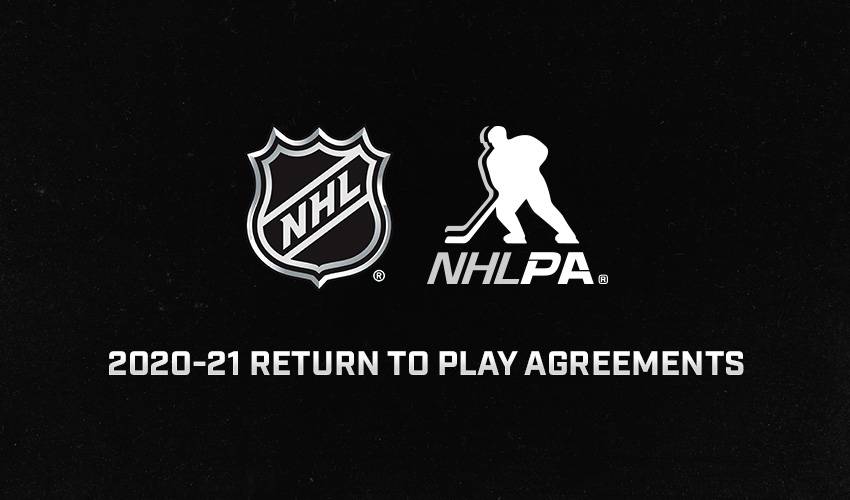 Click for the full text of the 2020-21 Transition Rules and medical protocols.

Dec. 31 - Training camps open for seven Clubs that did not participate in the resumption of play for the 2019-20 season (Anaheim, Buffalo, Detroit, Los Angeles, New Jersey, Ottawa, San Jose)

May 8 - Last day of regular season

Beginning in the 2020-21 regular season, a player's skate will not have to be in contact with the blue line in order to be on-side. The updated language for NHL Rule 83.1 follows.

The position of the player's skates and not that of his stick shall be the determining factor in all instances in deciding an off-side. A player is off-side when both skates are completely over the leading edge of the blue line involved in the play.