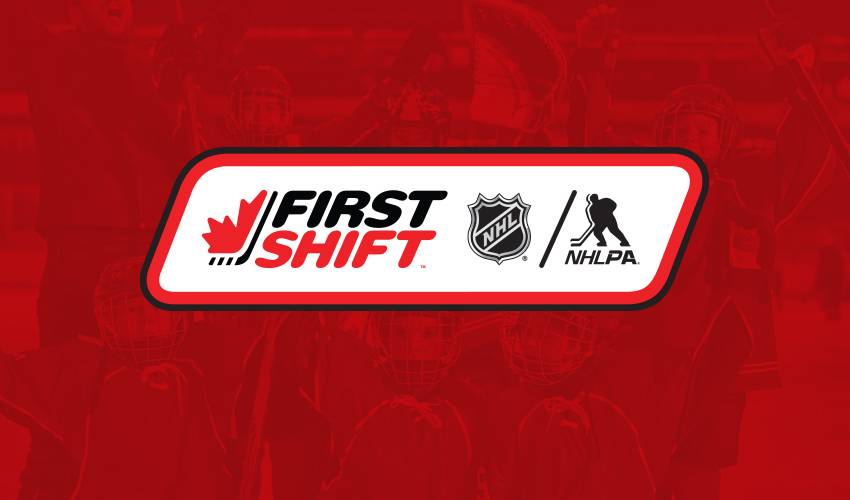 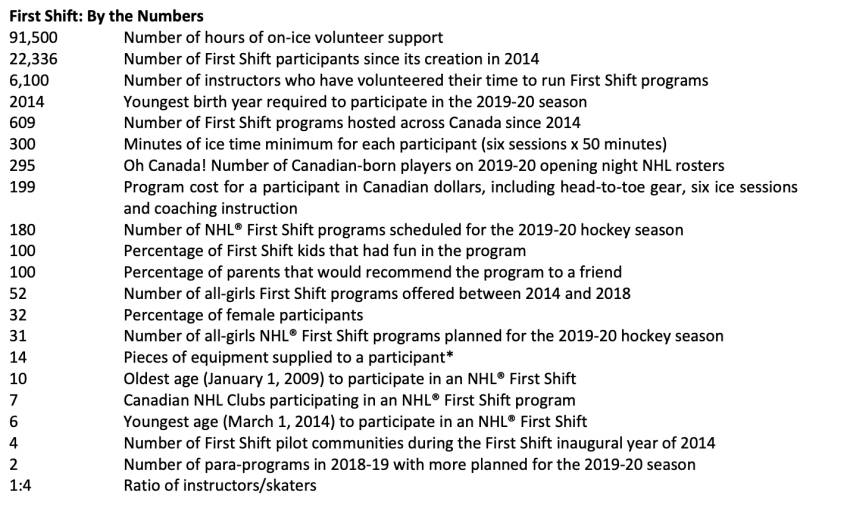 KHV USA is postponing the Top 4 community finalist announcement for the KHV USA 2020 program in light of ongoing COVID-19 situation.