Would You Be Mine? 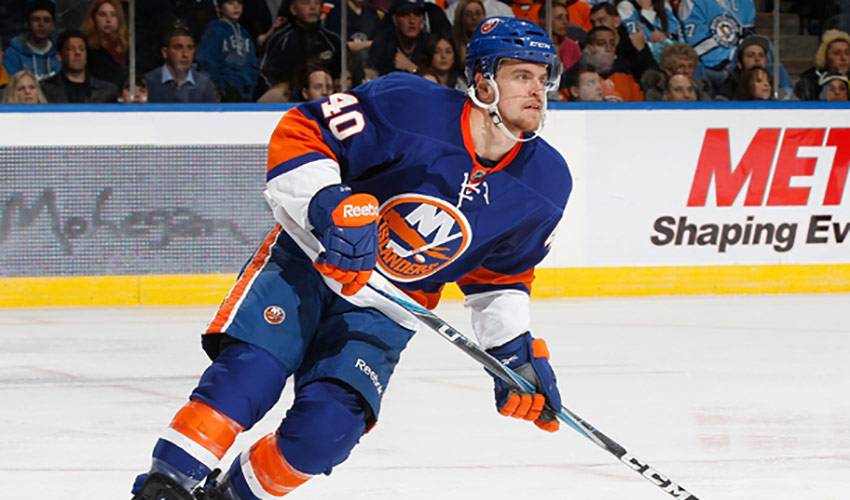 Having dug themselves into a massive hole with a terrible first half of the season, the New Jersey Devils needed to have a miraculous second half of the year if they even dreamed of making the postseason. Well, two months into the New Year, and they've done just about as well as they can to give themselves a shot at the playoffs. After winning only one game in all of December, and starting 2011 off by losing four consecutive games , New Jersey has completely flipped the script on their season. Currently on a five-game winning streak, the Devils have gone 13-1-2 in the fifteen games since snapping that previously-mentioned four-game skid. Still closer to the draft lottery than they are to the playoff picture, the Devils have 25 games left in their season and 12 points to make up on eighth-place Carolina. Needless to say, their game against the Hurricanes on Saturday night will be the must-win of their season. With Ilya Kovalchuk returning to form (three goals in the past week, including two game-winners, and an eight-game point streak) and a re-dedication to limiting the offensive chances of their opposition, this should be one of the teams to keep an eye for the rest of the season.

After losing centre Ryan Getzlaf to a facial injury for a couple weeks in January, it appears that the Corey Perry-Getzlaf-Bobby Ryan line combination is back in full flight. When they are playing well, there may be no better trio in the NHL, with all three equally capable of either scoring or setting up beautiful goals. In Wednesday night's game against the Capitals, the line combined for a tally that will undoubtedly be on all three of their career highlight packages. After Getzlaf picked up a loose puck in his own end and circled behind the Ducks net, the centreman sent a long bounce pass off the neutral-zone boards and into the restricted zone behind Washington's net. In tune with Getzalf from the beginning, Corey Perry had broken away from his man to chase down the puck and negate the potential icing call. Perry picked up the puck with speed, going around the Washington net before passing to Getzlaf who was steaming down the right-wing into the Capitals zone. The pass from Perry never stopped on Getzlaf's stick, but was merely re-directed to a wide-open Bobby Ryan, who finished off one of the more beautiful tic-tac-toe goals you will ever see with a quick one-timer.

Since the middle of January, it would be extremely difficult to point to a player in the NHL who has been more dynamic and more productive than Michael Grabner of the New York Islanders. In only 15 games since January 15th, the 23-year old Austrian rookie has 16 goals and four multi-goal games, to go along with six assists. Grabner has two extended goal streaks during that time frame as well, including the six-game streak he is currently on. In four games since last Thursday, Grabner has eight goals, with a pair of two-goal games against Montreal and Pittsburgh, not to mention a hat-trick against the Sabres on Sunday. Grabner, who also won the fastest skater title at this year's All-Star Skills Competition, also has a pair of short-handed goals since last week, as well as two gamer-winners, while pumping an amazing 23 shots on net in four games.

One of the NHL's long-standing veteran players, the Florida Panthers' Cory Stillman reached one of the league's more recognizable milestones in a 4-2 Florida loss to the Philadelphia Flyers on Wednesday night. It was the 1000th game in Stillman's career, making him the 262nd player in league history to accomplish the feat. The 15-season veteran also hit the 600 and 900 career games played marks against the Flyers. Stillman joins teammates Bryan McCabe and Radek Dvorak in the 1000 games played club, and becomes the 32nd active player to break the barrier. Congratulations Cory, from NHLPA.com, on this impressive accomplishment.

“Yeah, he likes all his teeth.”

- Brent Burns, Minnesota Wild defenceman, jokingly gives his interpretation of what caused teammate Cam Barker to pick a fight with St. Louis Blues forward Matt D'Agostini after D'Agostini checked Barker from behind into the boards.