Player of the Week - Darren Helm

May 10, 2011
By:
NHLPA Staff
Player of the Week
Darren HelmDetroit Red Wings

Some players seem custom made to play when the stakes are highest. 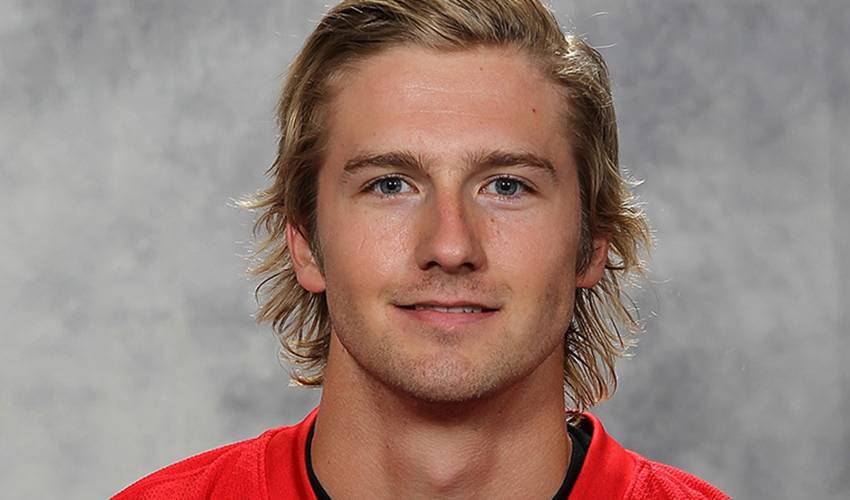 Some players seem custom made to play when the stakes are highest. Over the years, the Red Wings have built their organization by finding players of this mold and working them into their lineup. The result has been some incredible playoff performances by players like Johan Franzen and Kris Draper and a consistent team that has been at the top of the NHL ladder for the better part of a decade. With his play so far in the 2010-11 playoffs, Darren Helm is cementing his reputation as a player of this ilk. Helm, who very early in his career had more playoff goals than regular season goals, continues to prove that in order to be successful in the postseason, you need players who understand their role, understand the nuances of an opponent and have the ability to hit the scoresheet at the most opportune time; he provided such contributions this past week in the Red Wings series with the Sharks. Down 3-0 in the series and in a tight battle in Game 4, Helm was the trigger man for a Red Wings go-ahead goal with under two minutes to play that gave the Wings both the win and new life in the series. It is plays such as this that have helped Helm become such an important part of the Red Wings’ overall attack. With the pressure of the playoffs mounting and the intensity seeming to increase every night, Darren Helm has proven that not only is he up to the challenge, but there is a good chance that he will be the player to make the highlight reel at the end of the night.