Over 250 players weigh-in on a variety of topics...results available on PlayersPoll.ca 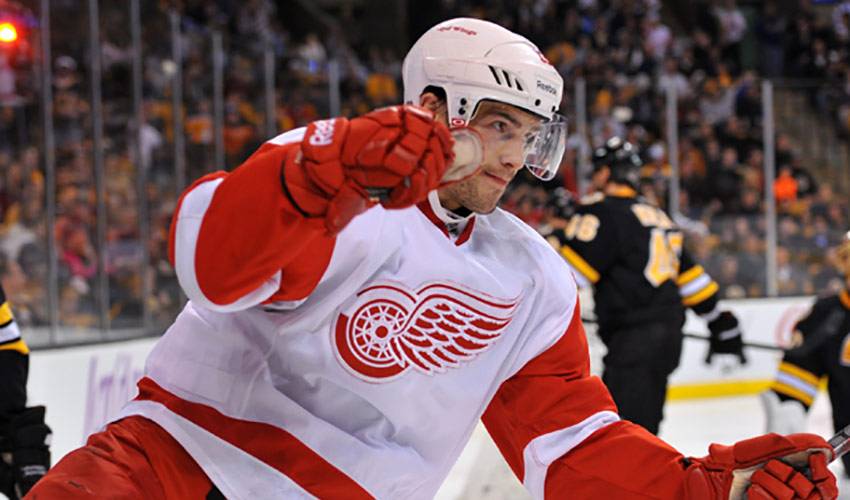 The National Hockey League Players' Association (NHLPA) and CBC'S HOCKEY NIGHT IN CANADA  today will release the results from the NHLPA/CBC's Hockey Night in Canada Player Poll. Results can be viewed at www.PlayersPoll.ca.

On tonight's CBC'S HOCKEY NIGHT IN CANADA coverage of the New Jersey Devils at Montreal Canadiens game at 6:00 PM ET, the Player Poll will be discussed and the final three results will be revealed: the Players' choice for the current NHL player they would select to start a franchise; whether fighting should be banned; and the Canadian city that most deserves an NHL team.

The second-annual NHLPA/CBC's Hockey Night in Canada Player Poll surveyed NHLPA members on a wide range of topics around the game, with 257 NHL players participating in the poll. A few of the results include:

Players were polled on several other topics, including which player they would pick to start a franchise; the Canadian city they feel is most suited for an NHL team; cleanest player; both underrated and overrated teams; both fighting and the instigator; best referee; coach they would most like to play for; most demanding coach; assistant coach they think should be the next head coach; best and worst ice; and their favourite arena.

For complete NHLPA/CBC's Hockey Night in Canada Player Poll results, including fan results on the same questions the players were asked, please visit www.PlayersPoll.ca, or go to www.nhlpa.com.