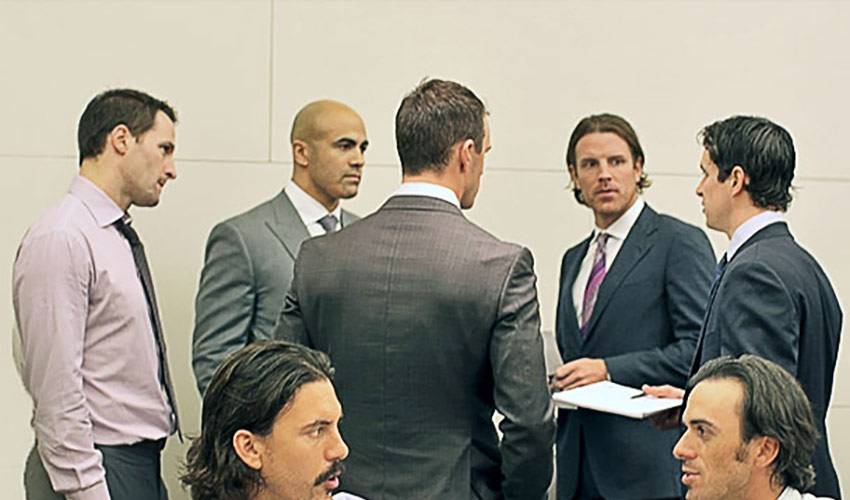 Wednesday saw the NHLPA and the NHL meet throughout the afternoon and evening, into the early morning hours once again as the two sides continued with their second consecutive day of marathon collective bargaining sessions.

The sides have tentatively planned to meet again on Thursday in New York City. The NHLPA has held internal meetings since this morning, which have included Players & staff in attendance in New York, as well as Players via telephone. Discussions between NHLPA staff and Players are on-going as next steps in this process are explored.

Following the meetings, which wrapped around 1:00 AM ET, NHLPA Negotiating Committee member Ron Hainsey (Winnipeg Jets) and NHL Deputy Commissioner Bill Daly each met with the media to give brief statements in an effort to update the gathered media on the status of the talks.

"We had a series of meetings today, very candid discussion, and we plan on meeting again [Thursday]," Hainsey said.

"We obviously had a number of meetings today over many hours," Daly said. "Had good, candid dialogue on a lot of issues. There continue to be some critical open issues between the two parties."