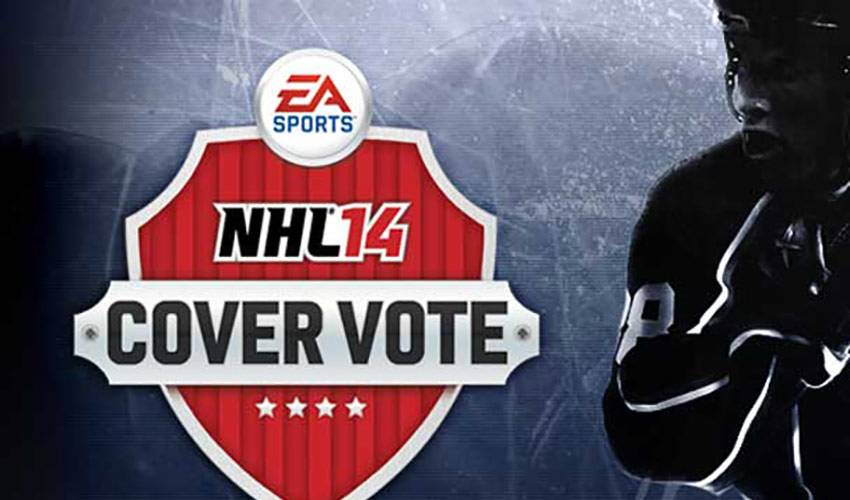 Round Two of EA SPORTS’ NHL14 Cover Vote has officially wrapped, and the pool of candidates has been narrowed to 16 NHL players who will advance to Round Three. The remaining 16 players will compete in head-to-head matchups for a spot in the quarterfinals.

Congratulations to the players who made the cut and are one step closer to securing ‘Cover Athlete Status’ (along with major bragging rights). Round Three will take us into the finals, and the NHL 14 Cover Vote winner will be selected on June 2nd, 2013. 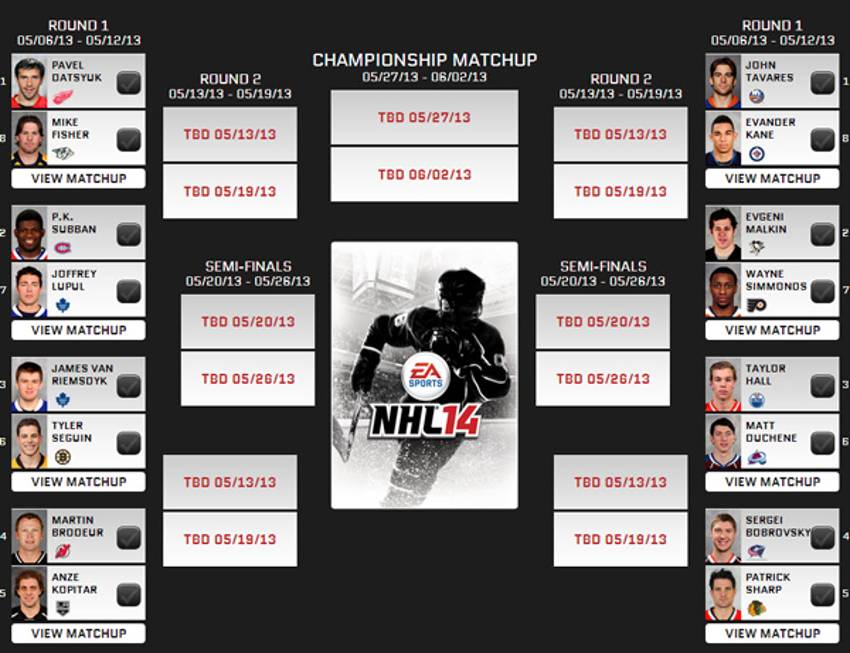 You can vote daily by visiting CoverVote.NHL.com on Thursdays your Twitter votes are doubled by using these these hashtags.