November 21, 2013
By:
Catherine Faas
Other News
Reto Berraviral video of the weekCalgary Flames

Hockey fans have already dubbed this week’s viral video as the “save of the season”. 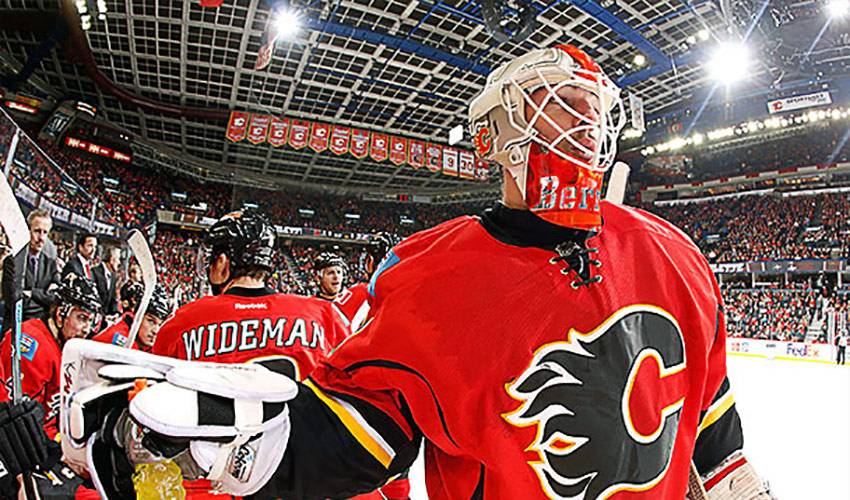 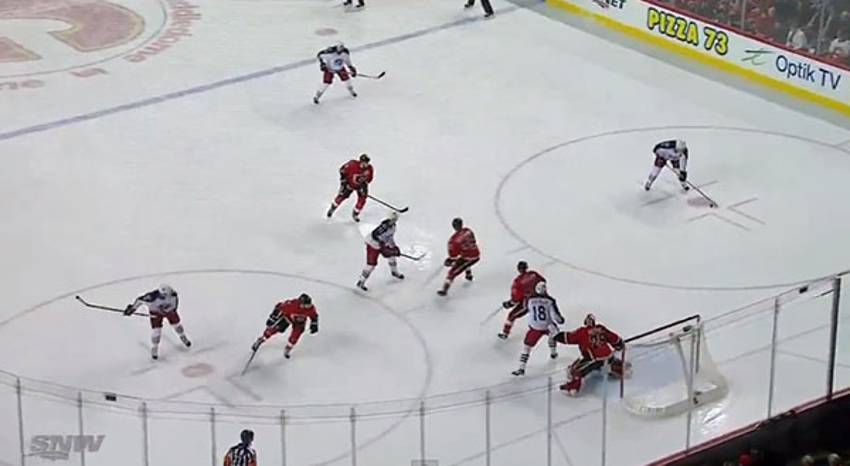 In the second it took him to get the shot off his stick, Berra made a split second decision to throw up his leg in an incredible bicycle kick that denied Johnson of the goal and wowed everyone watching.

Hockey fans have been dubbing Berra’s move as the “save of the season”. Watch the moment unfold below: