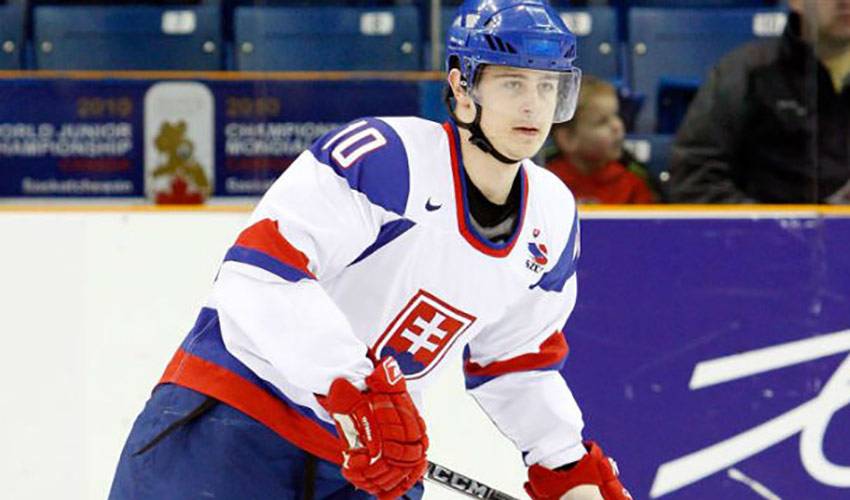 When Tomas Tatar slips on his Team Slovakia jersey at the Winter Olympics, he has no shortage of inspiration, especially from a late countryman who served as an ideal role model.

Years before he skated in his first NHL game, the young kid with big-league aspirations had the good fortune of knowing Pavol Demitra, a revered Slovakian hockey star who had already carved out a successful career at the sport’s premier level.

Despite the difference in age and experience, Tatar found a mentor in Demitra, a big-time player without a big-time ego.

So, the day the roster was announced for Slovakia’s men’s hockey entry at the 2014 Winter Olympics in Sochi, Russia, Tatar recalled the man who was one of 44 people, including several former NHL players, who died in the Lokomotiv Yaroslavl air disaster, on September 7, 2011.

“He was a good person,” said Tatar, of three-time NHL All-Star Game participant and veteran of nearly 850 regular season games. “I would want everyone to know he had a big heart. He wanted to help every hockey player in Slovakia. Everybody loved him. They still do.”

There wasn’t one particular meeting between the two that stands out for Tatar. Rather, it was Demitra’s constant words of encouragement whenever they spoke that he thinks of.

“He would always motivate me,” recalled Tatar. “There were so many times that I talked to him. And every time, I would feel very optimistic about one day playing in the NHL. He was very unselfish. He just made people happy.”

Tatar, in his first full NHL season, has impressed with his smooth skating and soft hands.

“I want to play smart,” offered Tatar, who was part of the Slovakian side that won silver at the 2012 World Championships. “Whatever minutes you play, you have to play hard. We have good players and we can maybe surprise some teams.”

In 2010, that’s precisely what the Slovaks did, finishing fourth, led by the tournament’s leading scorer, Pavol Demitra.

Tatar, whose father, Jan, died in January, would love nothing more than to honour both men with a strong showing in Sochi.

“Everybody in Slovakia loves Pavol,” noted Tatar, who scored the game-winning goal against Los Angeles the day after his father passed away. “The day he died, the day everyone did in that plane crash, was just really sad. I remember how I felt when I heard the news.”

But Tomas Tatar has never forgotten the man who helped him realize his hockey dream.