SMASHFEST HOSTED BY DOMINIC MOORE RAISES $140,000 FOR RESEARCH INTO CONCUSSIONS AND RARE CANCERS 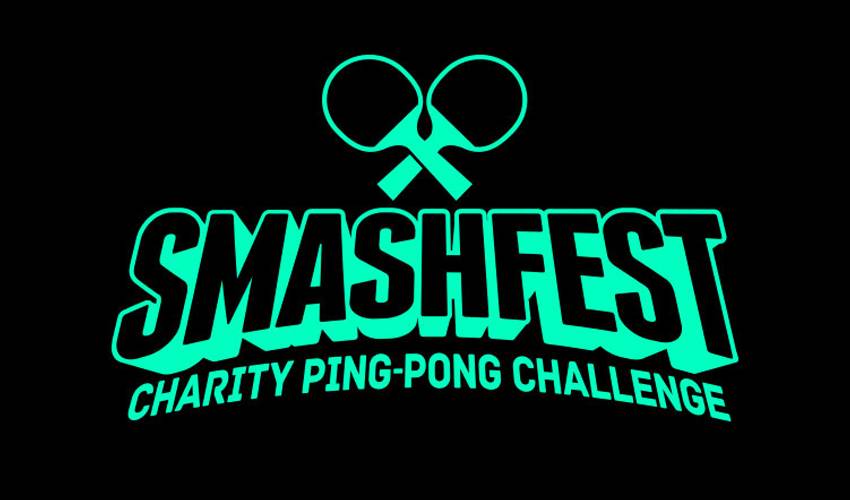 TORONTO (July 25, 2014) – Dominic Moore, New York Rangers forward, is pleased to announce that last night’s Smashfest charity ping-pong event raised $140,000, which will benefit two important causes: concussions and traumatic brain injuries; and rare cancer research and advocacy. In three years of the annual Smashfest event being held, a total of $270,000 has been raised for charity.

"We had an amazing time at Smashfest again this year,” said Dominic Moore, New York Rangers forward and Smashfest host. “The support we received was impressive on all fronts, from the players and guests in attendance, to the NHLPA and all of our partners. I'm proud that $140,000 was raised to further help with research into concussions and rare cancers."

The guests in attendance had a chance to play ping-pong against NHL players, and were also able to bid on many unique items through the silent auction, while helping raise awareness and research funds for concussions and traumatic brain injuries and rare cancers.