The NHLPA and the NHL announced a modification to the rule that governs Face-off Spots and Circles (Rule 1.9) on Monday, a move that will see the hash marks in the end zone circles move from three feet apart to five feet, seven inches apart. 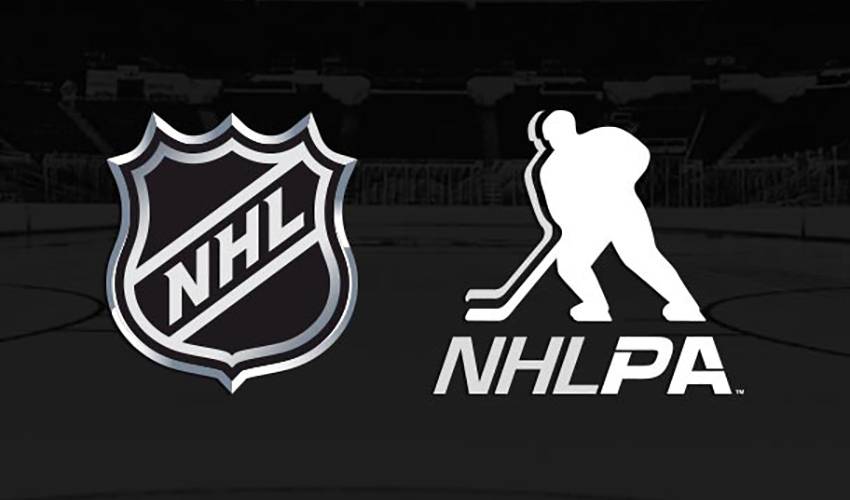 NEW YORK/TORONTO (October 6, 2014) -- The National Hockey League Players’ Association (NHLPA) and the National Hockey League (NHL) announced today that the modification to Rule 1.9 – Face-off Spots and Circles will be implemented for the commencement of the 2014-15 Season. The rule change, which moves the hash marks at the end zone circles from three feet apart to five feet, seven inches apart, had been tested during the 2014-15 preseason.