The players share their memories, condolences, and thoughts on social media following the passing of Jean Beliveau. 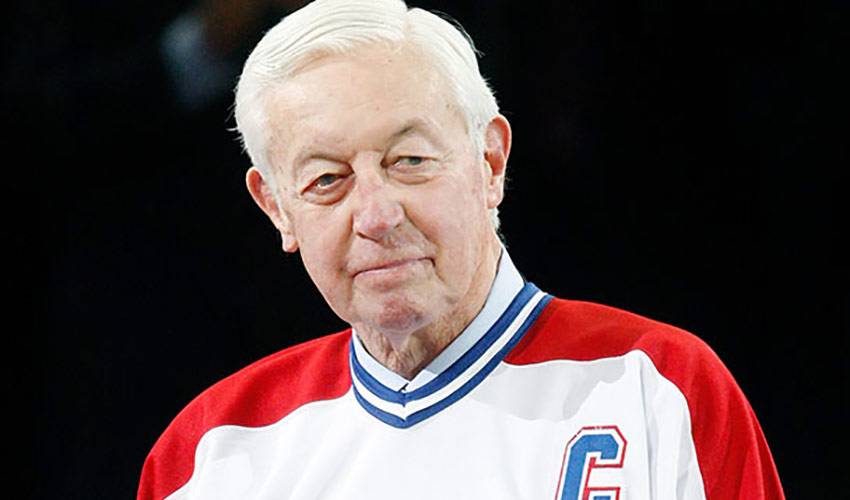 On Tuesday, the hockey world lost one of its most beloved and revered figures with the passing of Jean Beliveau at the age of 83. The former Montreal Canadiens great will forever be remembered as one of the sport’s most legendary players both on and off the ice. When the news broke, players began sharing their memories, condolences, and thoughts on the man whom players of all ages have always looked up to.

The staff & players of the NHLPA join in grieving the loss of Jean Beliveau. His impact on the hockey world will never be forgotten.

Sad day in the hockey world with the passing of a Mtl legend Mr. Jean Beliveau. He was a role model, idol and the definition of class #RIP

A true legend has passed away. Honoured to say I wore the same colours as the man.. Condolences to the Beliveau family

I met Jean Béliveau when I was 10 years old..That's when I knew I wanted to play for the @CanadiensMTL -A Hero and Hockey's Captain #RIP

Very sad to hear about Jean Béliveau! The sparkle is my grandfather's eyes when he was talking about him was always very special!

Very saddened to hear the passing of Jean Béliveau. A TRUE gentleman and pioneer of our game. #RIP #Numéro4

Very sad to hear of the passing of Jean Beliveau. Very honored to have spent time with him. My thoughts and Prayers to his family. Class act

The Montreal Canadiens announced late Tuesday evening of the passing of Jean Béliveau at the age of 83.