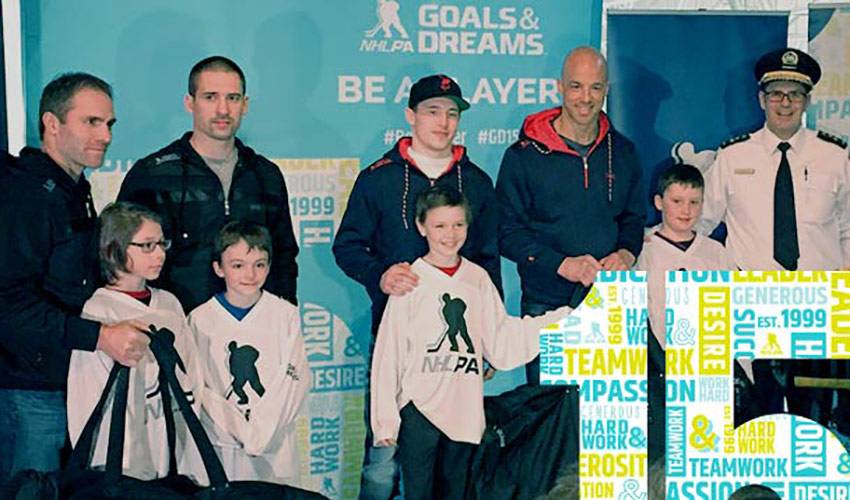 The family-owned Swiss watchmaker from Biel/Bienne strengthens its ties to ice hockey with a new partnership with the NHLPA.

The United Heroes League and NHLPA have announced the five winners of this year’s All-Star Hero campaign, which recognizes military personnel and their families for their service through the players’ NHLPA Goals & Dreams fund.