NHLPA Members are casting their ballots on who will be recognized as the ‘Most Outstanding Player’ for the 2014-15 regular season. 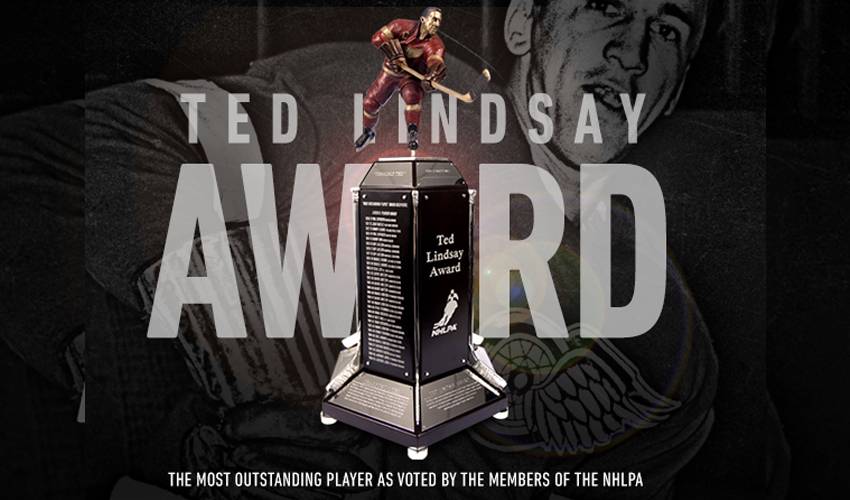 The 2014-15 regular NHL season came to an end on April 11th, capping off another great year of NHL hockey.

For some players, this is the time to rest and prepare for what they hope is a long playoff run. For others, it’s about evaluating their season, cleaning out dressing room stalls and preparing for the off-season.

This time of the year also marks the annual casting of ballots for the Ted Lindsay Award.

Though many awards are distributed to deserving players each year, the Ted Lindsay Award is a special recognition for a player to receive because it means he has been chosen by his peers as the most outstanding player in the game for the season. In a league where over 700 players continuously display endless skill and ability, that’s quite the honour.

After carefully deciding which player they feel best is the “most outstanding” – essentially embodying the skill, determination, and competitive spirit of Ted Lindsay – the players send the NHLPA their votes by way of a secret ballot.

Last year’s finalists were Ryan Getzlaf, Claude Giroux and Sidney Crosby. Ultimately it was Crosby who was selected as the 2013-14 Ted Lindsay Award recipient for a second year in a row and for the third time since the 2006-07 season.