The NHLPA will present a unique evening of style and philanthropy with the NHLPA Charity Fashion Show. The event will benefit the Winnipeg Jets True North Foundation and five local charities. 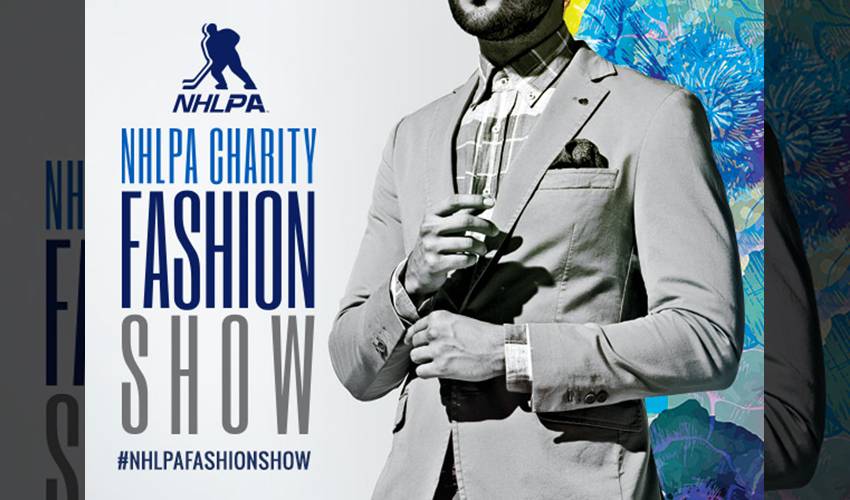 “Jets players are very excited to support several Manitoba based charities by participating in this unique event,” said Joe Reekie, NHLPA Divisional Player Representative. "The NHLPA Charity Fashion Show will be a fun event for Jets fans as well as the players.”

The fashion show will directly benefit the Jets’ True North Foundation, as well as The Boys and Girls Club of Winnipeg, KidSport Winnipeg, Children’s Hospital Foundation of Manitoba, Marymound and Can DO People Inc. – all charities that have been chosen by the players.

“This is just another example of how our players have immersed themselves in the community,” said Dwayne Green, Winnipeg Jets True North Foundation Executive Director. “We are extremely thankful that the NHLPA and our players who have chosen ourselves and five other worthy charities to benefit from this event.”