In case you missed it – we’ve got all the best highlights from NHL All-Star Weekend in the Music City. 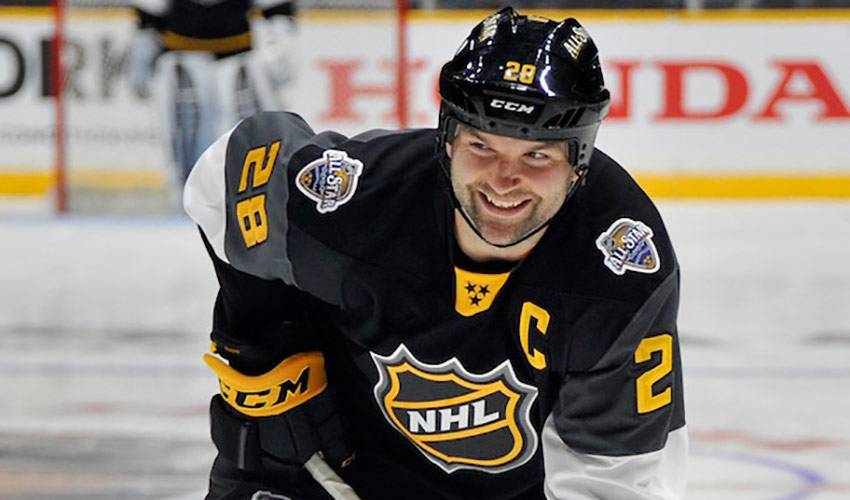 Nashville and the Predators played host to the 2016 NHL All-Star Weekend and the world-famous "Music City" did not disappoint. From gorgeous weather to the thousands of passionate and dedicated hockey fans that took in the festivities, the city, the players and the game of hockey enjoyed one of the most memorable All-Star weekends in the history of the NHL.

With a new 3-on-3 format on-tap, the players and fans were in for a renewed passion around the entire weekend. The competition level, the openness and passion displayed by the players and the overall excitement of the entire weekend were off the charts. In addition, it would be difficult to write a storyline as moving and satisfying as John Scott's NHL All-Star experience. #JohnScottForPresident

In case you missed the action, here are the top highlights from NHL All-Star Weekend 2016:

PHOTO: Daniel Sedin is all smiles during Media Day on Thursday at #NHLAllStar in Nashville. pic.twitter.com/LDYAkcFzNG

Everyone see Webbys shot?? Now imagine that hitting u directly on top of the foot!! #108mph

It was funny:))) I didn't know he's going to do it. P.K.-my little brother :) pic.twitter.com/XFvVjbigWh

PHOTO: Jagr and Chewie cracking each other up at the #NHLAllStar Skills Competition Saturday night in Nashville. pic.twitter.com/7LMUCHk2wK

Love it!!!!! Have not smiled this much in a long time watching a hockey game.. #JohnScott #MVP #NHLAllstar

Captain John Scott & Team Pacific take home a 1-0 win and the $1M that comes with it! #NHLAllStar pic.twitter.com/V2xPW87MCh

And I ran into these two NYR fans shortly after the game reminding how special it is to be a Ranger. #letsgorangers pic.twitter.com/DpXNhS6FYz

Huge thank you to the @NHL , @NHLPA @PredsNHL and the city of Nashville for the amazing hospitality this weekend, I had an absolute blast!

Thanks for all the fans that supported us ... Thanks to the city of Nashville for the great weekend ... https://t.co/YClgJgjchd