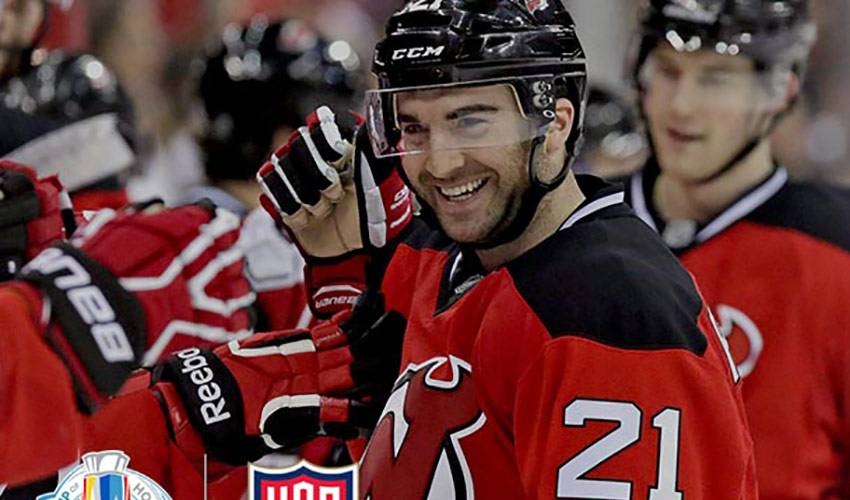 Representing Team USA at the World Cup of Hockey 2016 are:

The World Cup of Hockey 2016 is a joint effort of the National Hockey League and the National Hockey League Players’ Association, in cooperation with the International Ice Hockey Federation (IIHF). The eight teams are split into two Groups, Group A and Group B, for the Preliminary Round (Sept. 17-22), when each team will play its three Group opponents in a round-robin format. Placed in Group A are Team Canada, Team Czech Republic and Team USA, plus Team Europe, a pan-European roster of players from birth countries outside of the Czech Republic, Finland, Russia and Sweden. The four teams in Group B are Team Finland, Team Russia, Team Sweden and Team North America, a selection of the top players from Canada and the United States who are 23 or under as of Oct. 1, 2016.

The top two finishers in each of Group A and Group B will advance to the Semifinals (Sept. 24-25), where each qualifier will face an elimination game against a team from the other Group. The two Semifinal winners will meet in the Final, a best-of-three series on Sept. 27, Sept. 29 and, if necessary, Oct. 1.

Official fan travel and hospitality packages for the tournament are available from PrimeSport, the Official Fan Travel and Hospitality Package Partner of the World Cup of Hockey 2016. Visit www.primesport.com/wch for more information.