The NHLPA announced today that 27 NHL prospects and rookies will attend the 2016 NHLPA Rookie Showcase at Mattamy Athletic Centre in Toronto on Monday, Aug. 29. 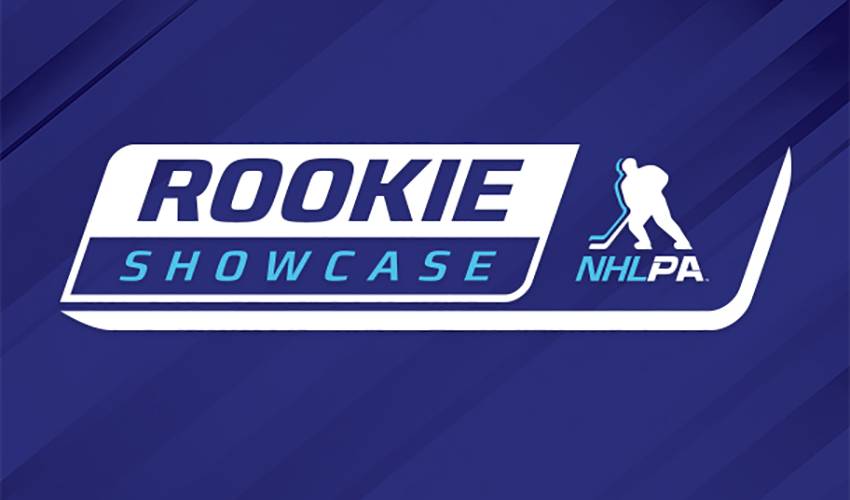 TORONTO, Ont. (Aug. 23, 2016) – The National Hockey League Players’ Association (NHLPA) announced today that 27 NHL® prospects and rookies will attend the 2016 NHLPA Rookie Showcase at Mattamy Athletic Centre in Toronto on Monday, Aug. 29. Now in its eighth year, this unique event provides Upper Deck — the official trading card partner of the NHLPA and the NHL — with a unique opportunity to photograph and film many of the game’s top young prospects and rookies in their official NHL team uniforms. The content collected will be used for upcoming Upper Deck trading card and memorabilia products and digital video posts.

The 27 NHL prospects and rookies scheduled to be in attendance for the 2016 NHLPA Rookie Showcase are listed below.

Please note the player list is subject to change.