When he’s not snagging slapshots or reining in rebounds over the course of an NHL season, Thomas Greiss doesn’t turn to the golf course to satiate his sporting side during the summer months - he grabs his mountain biking gear.

Whether it’s blazing a trail or seeking a new thrill ride, Thomas Greiss doesn’t need to be between the pipes to have all the angles covered.

When he’s not snagging slapshots or reining in rebounds over the course of an NHL season, the 30-year-old goaltender doesn’t turn to the golf course to satiate his sporting side during the summer months.

Instead, Greiss grabs his biking gear and heads off to a forest or a mountain.

“It’s always great to ride a trail for the first time not knowing what’s behind the next turn,” said the veteran of 141 NHL games. “You’re just in the moment and enjoy the ride and experience, not really thinking too much, leaving what else goes on in your life behind.” 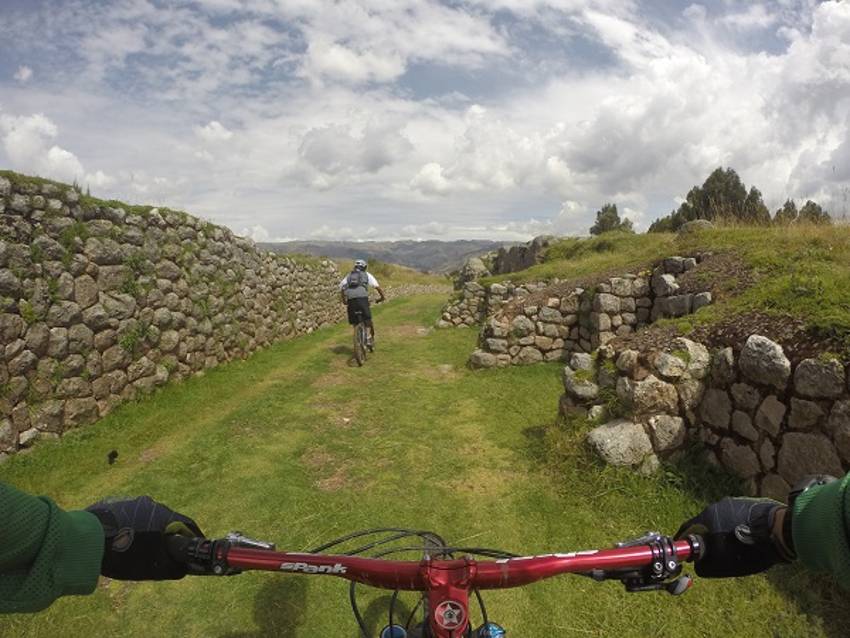 Greiss’ hobby of choice has taken him all over the world, literally.

Growing up in the southern part of Germany in the Alps, it was his parents – riders themselves – who introduced him to the sport. Soon enough, he was hooked, and now takes yearly summer bike trips with his closest friends.

He’s even brought a few of his teammates out for a ride over the years, including a pair of defencemen that were happy to show off their wheels outside of the arena.

“I have been lucky that I have had lots of great teammates over the years and it’s tough to single one out,” said Greiss. “When I played with San Jose, Brent Burns and I had a great time riding with the awesome people down the street at the Specialized Headquarters in Morgan Hill (California). Keith Yandle is one of the funniest guys I have met and he would be up there on the list for sure.”

Has Greiss found any similarities between hockey and riding?

“There are some, like just being in the moment and focusing on one single goal of stopping the puck or going as fast as possible or just not to crash,” said Greiss. “Or the competition part, where you race your buddies up and down the hill.”

Not surprisingly, Greiss’ Christmas wish list has some bikes on it.

“There are so many great bikes out there and almost every company is producing great bikes, but the Yeti SB6c is one of my favorite bikes – always had a week spot for yeti bikes, or a Specialized Enduro 29er." 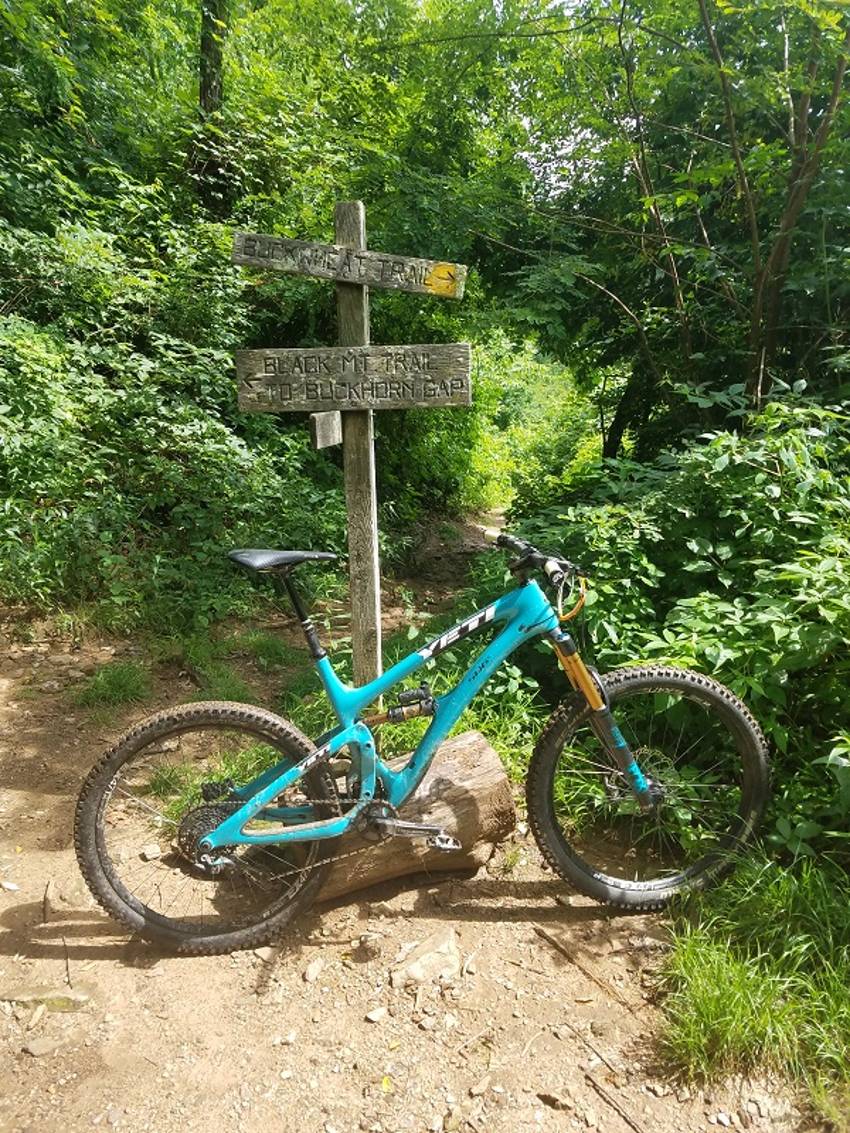 "Normally, I am not a big 29er fan, but that bike just rocks. I don’t care too much about how fast I get up the hill and focus in my bike choice more on the downhill capabilities. The new Enduro class of bike is just a ton of fun, from XC trail riding to going to the bike park in Whistler (British Columbia).”

For the time being, the backstopper will keep his focus on stopping pucks and playing his part to help the New York Islanders net a playoff spot and take a run at Stanley Cup glory.

Come the summer, however, Greiss will get the cherished chance to swap his goalie mask for a bike helmet and find new trails to conquer.

“The biggest draw (between hockey and riding) for me are the differences,” he offered. “It’s just a nice change to get outside into the woods, get some fresh air, see some sun and get rained on.” 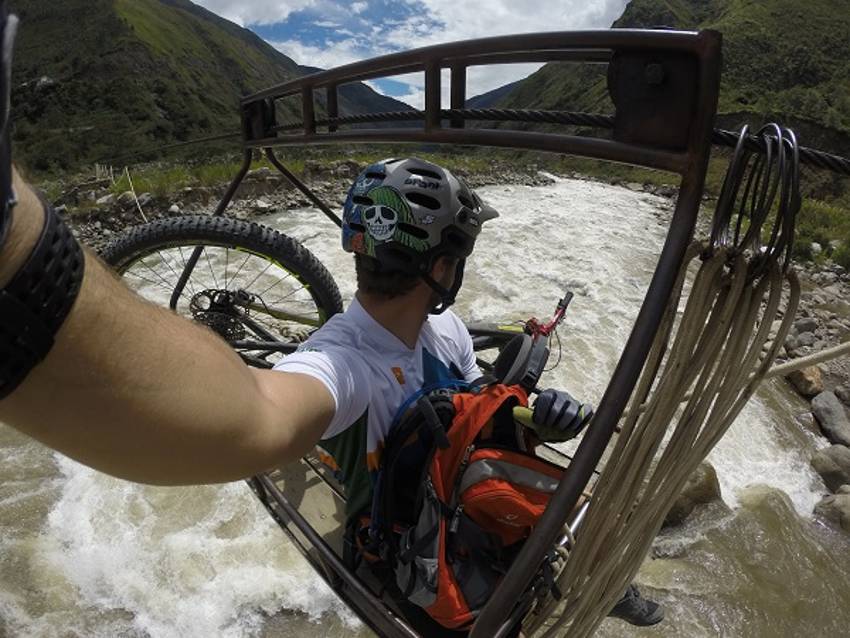 “New Zealand is one of the greatest bike destinations in the world as far as I have read about it. Timing wise, with the hockey season, it’s tough to make a trip, but it’s on the top of the bucket list. The mountains are huge, the ocean is right there and there is so much diverse terrain.

I made it to Peru a few years ago with my bike and was blown away - lots of great culture, beautiful landscape and great trails. Argentina and Chile look just as good, if not better, than Peru.

One of my favourite spots in the world to go riding is in Canada, British Columbia. Whistler is probably the best bike park in the world and that’s just the tip of the iceberg. The whole area around Kelowna, where lots of hockey players live, has lots of great trails with a great bike park near Vernon. From Vancouver Island to Revelstoke, to all the way up north, there are great trails in every town.” 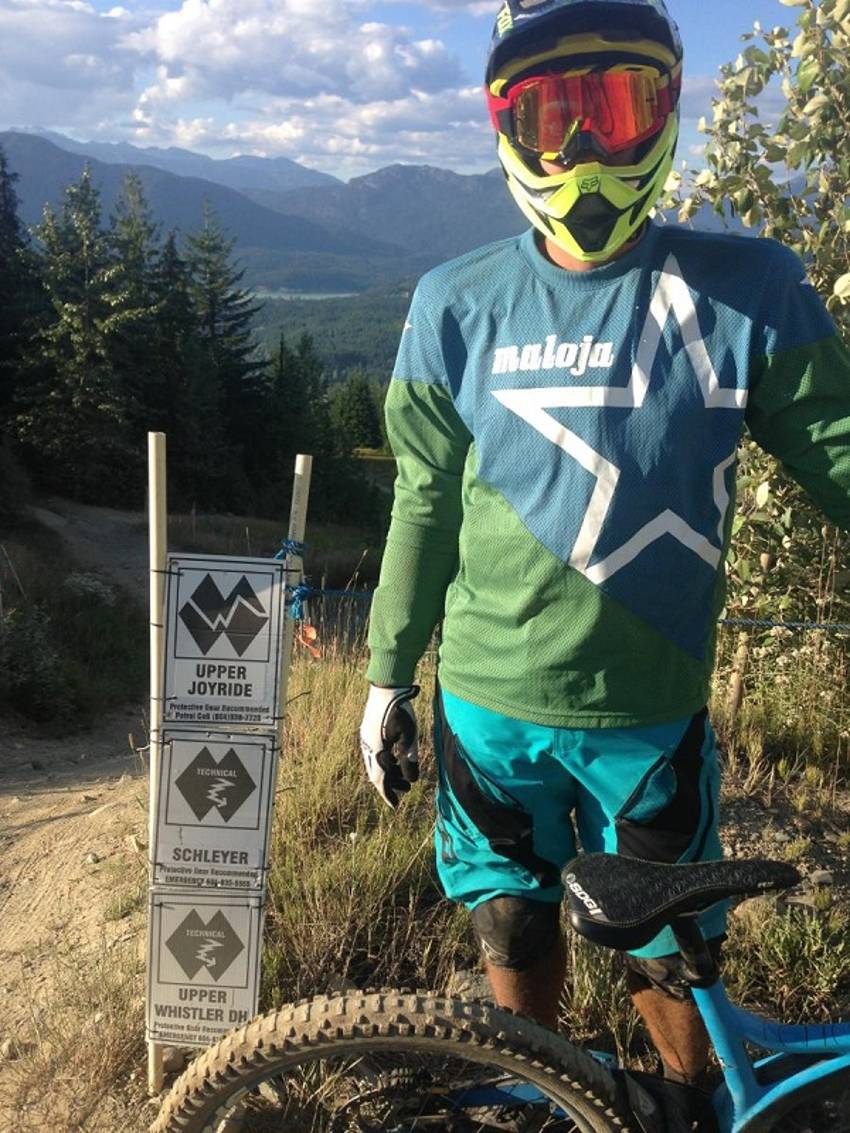