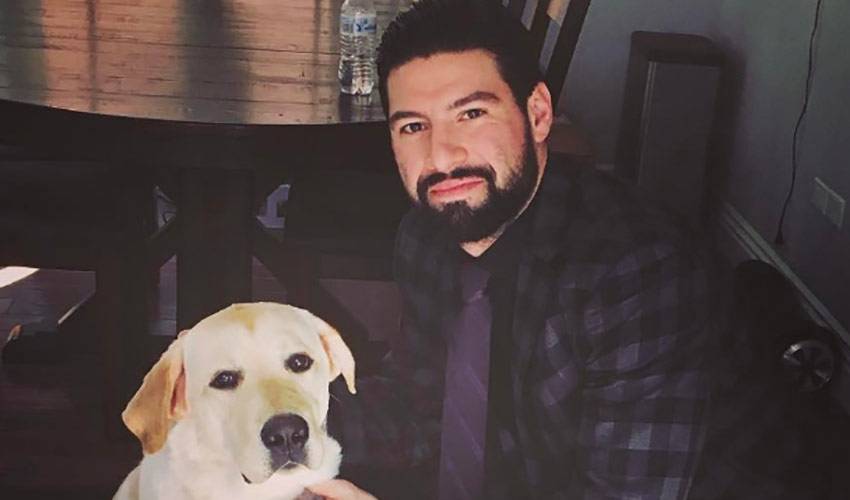 Puppies. They can bring out the childlike qualities in all of us.

Adam Henrique has a lot of dogs.

Tyler Seguin with his labs, Cash and Marshall.

It's #NationalPuppyDay! Here's Tyler with Cash, one of his two labs. They're both good dogs. pic.twitter.com/JgxONEtZ2F

Some dogs have a knack for stealing the show, and some, like Nate Thompson's pup, even boast their own social media accounts.

Some of them, like Anze Kopitar's golden doodle Gustl, even have their own social media campaigns. #VoteGustl

Ryan Sproul's pup Jack does everything with the Detroit Red Wings d-man.

And Eddie Lack's little lady sure enjoys showing off the latest dog fashions.