February 4, 2021
By:
NHLPA Staff
Other News
black history monthHockey is For Everyone

As the NHLPA and NHL celebrate Black History Month, NHLPA.com looks back at the impact of Black players and Black hockey history. 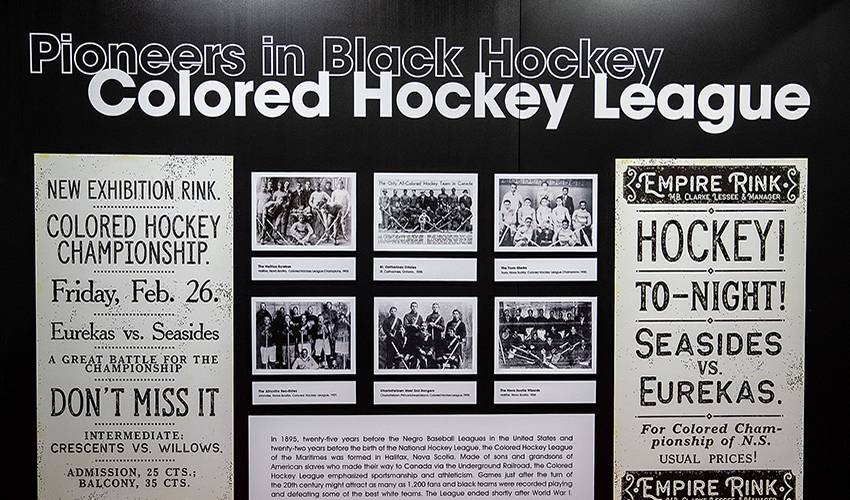 Throughout the month of February, the NHLPA and NHL are proudly celebrating Black History Month as part of the year-round commitment to Hockey Is For Everyone.

This week, NHLPA.com highlights the impact that former and current Black players have had on the sport, sharing the stories of pivotal moments from influential male and female hockey players. 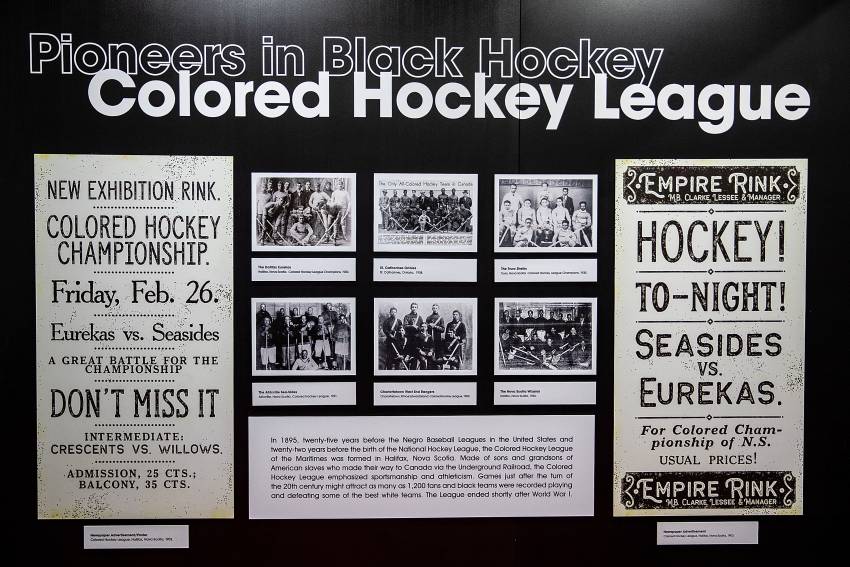 1895-1925: Colored Hockey League of the Maritimes is founded

The Colored Hockey League of the Maritimes is founded in Halifax in 1895 as an all-Black men’s hockey league. During its peak, the league rostered hundreds of players and iced more than 12 teams. The league's players have been credited among the first to use the slapshot and its goalies for dropping to their knees to make save. 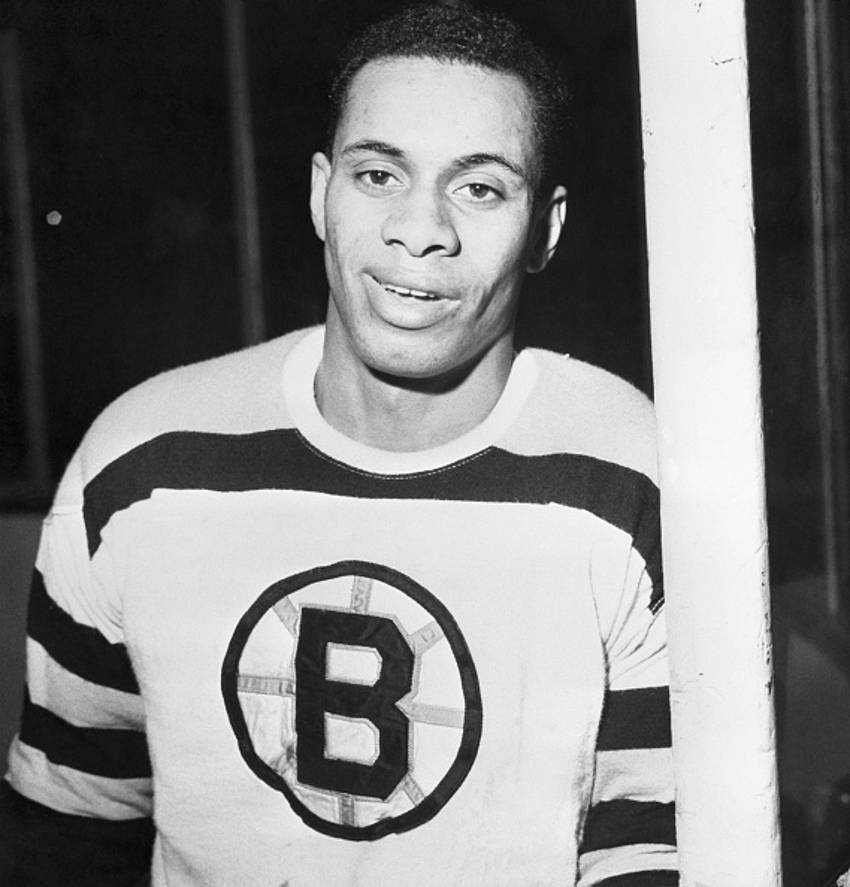 Willie O’Ree debuts with the Boston Bruins in a game against the Montreal Canadiens, becoming the first Black player to play in the NHL. Willie would later be inducted into the Hockey Hall of Fame 60 years later. 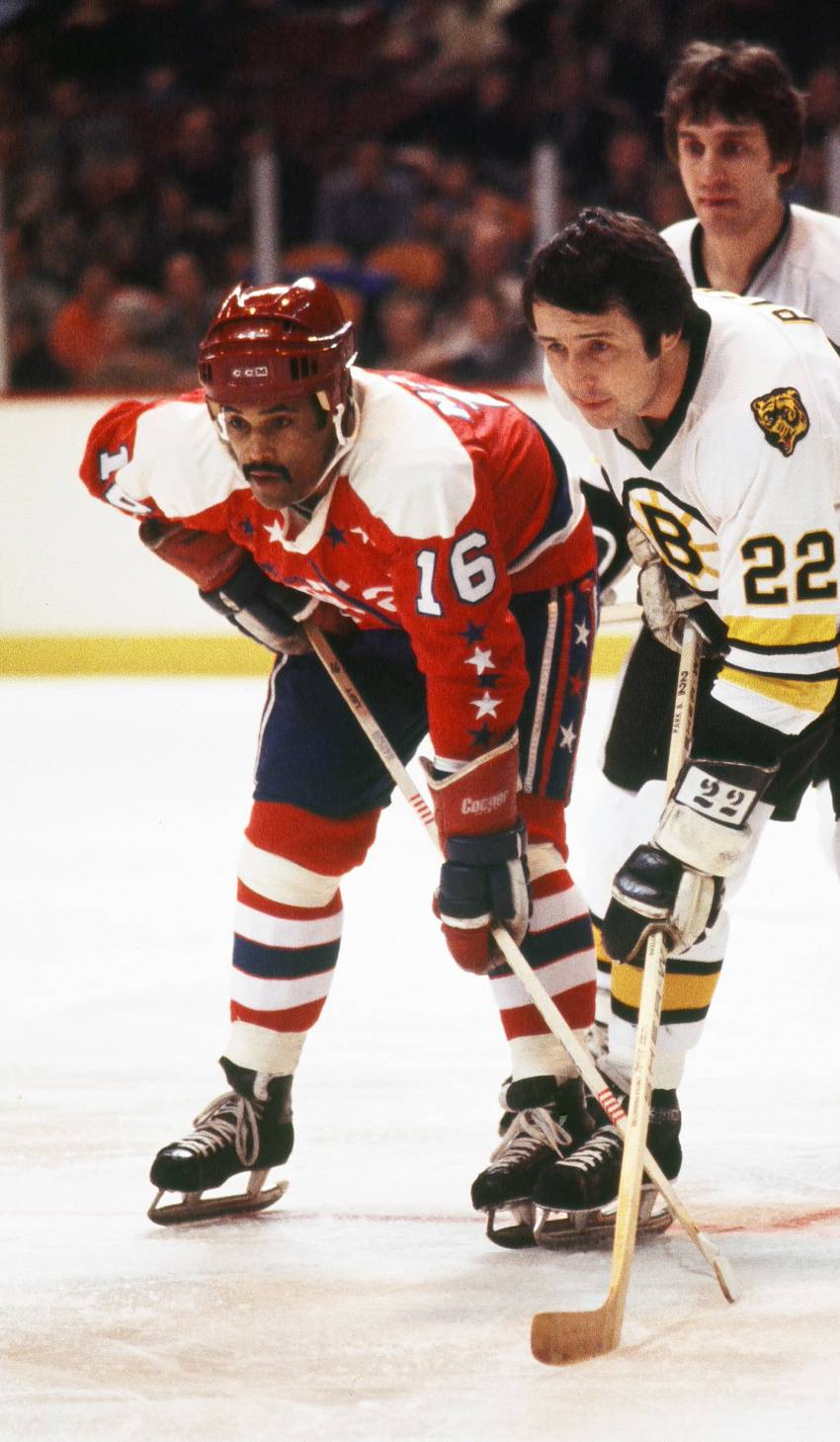 Mike Marson becomes the first Black player drafted by an NHL team when he is selected 19th overall by the Washington Capitals at the 1974 NHL Amateur Draft.Image:

Val James becomes the first American-born Black player in the NHL when he makes his debut with the Buffalo Sabres. 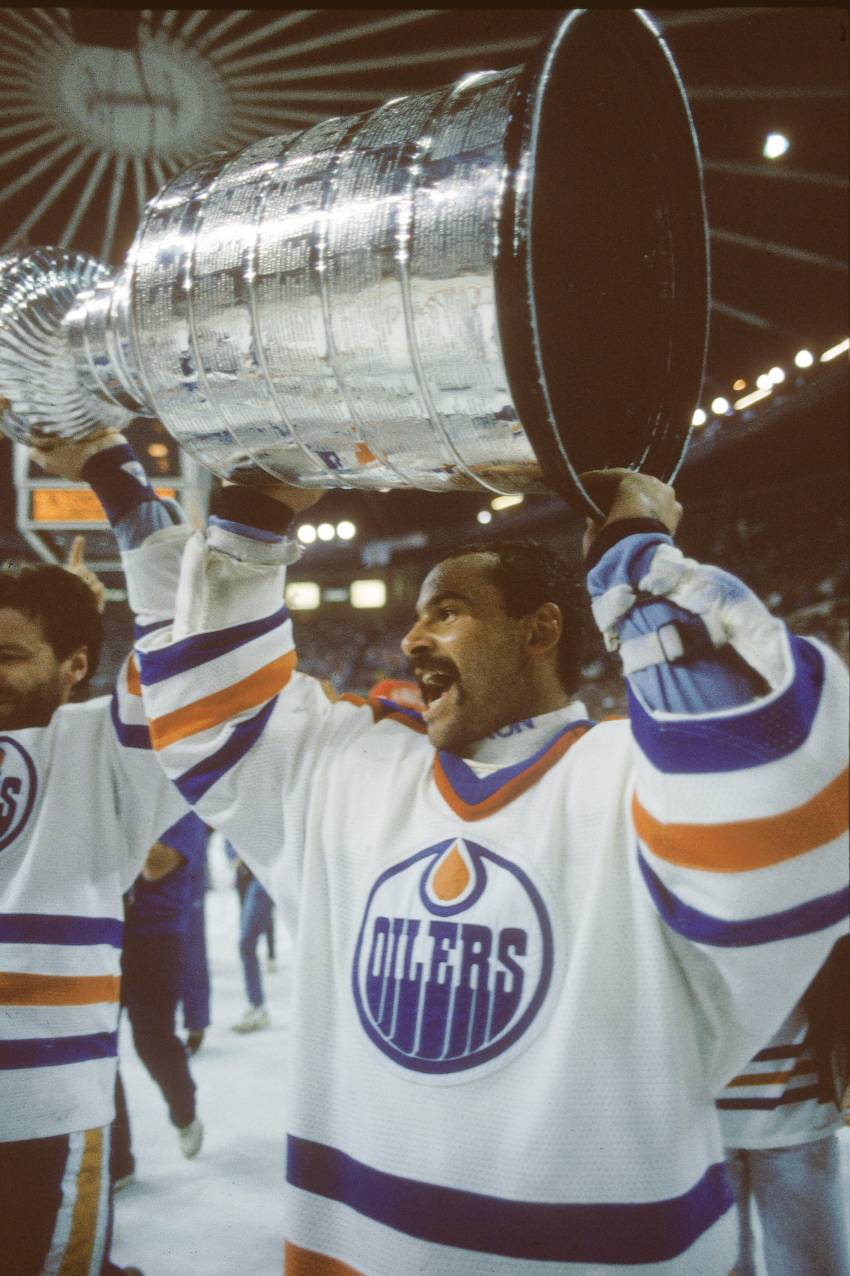 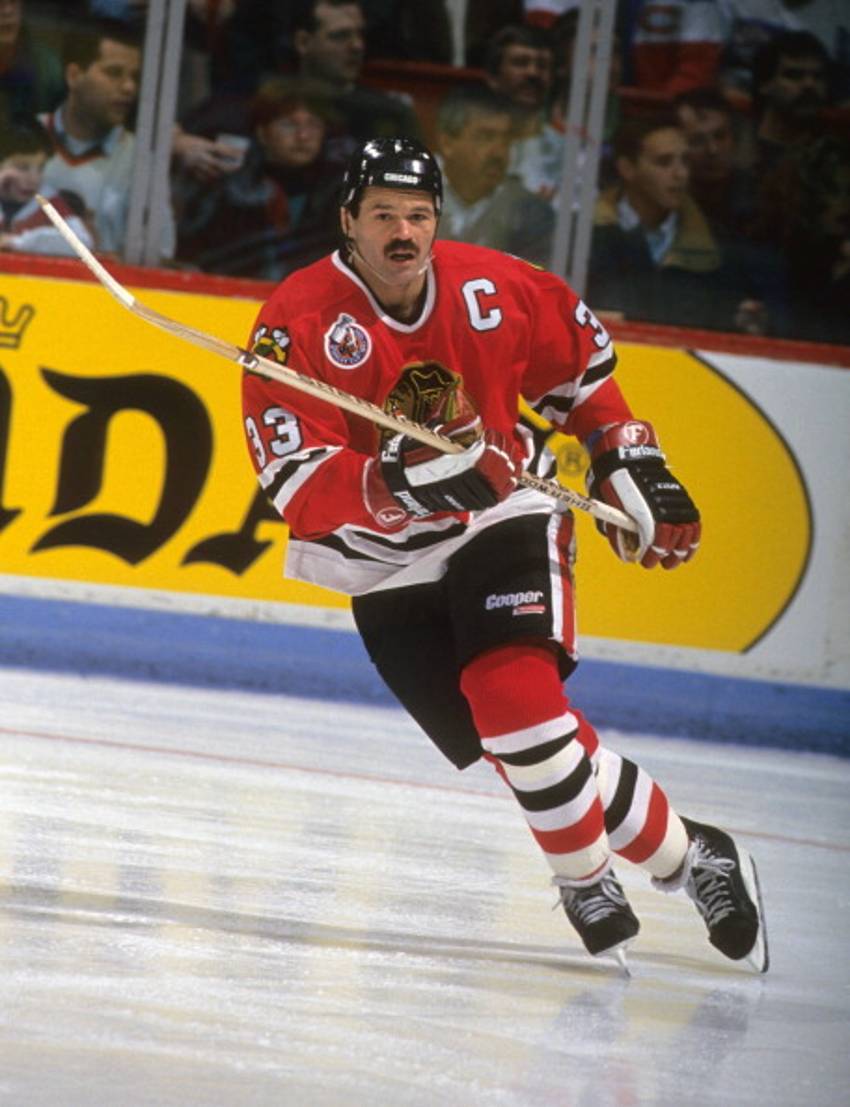 Dirk Graham becomes the first Black player to be named team captain when he was given the “C” with the Chicago Blackhawks. 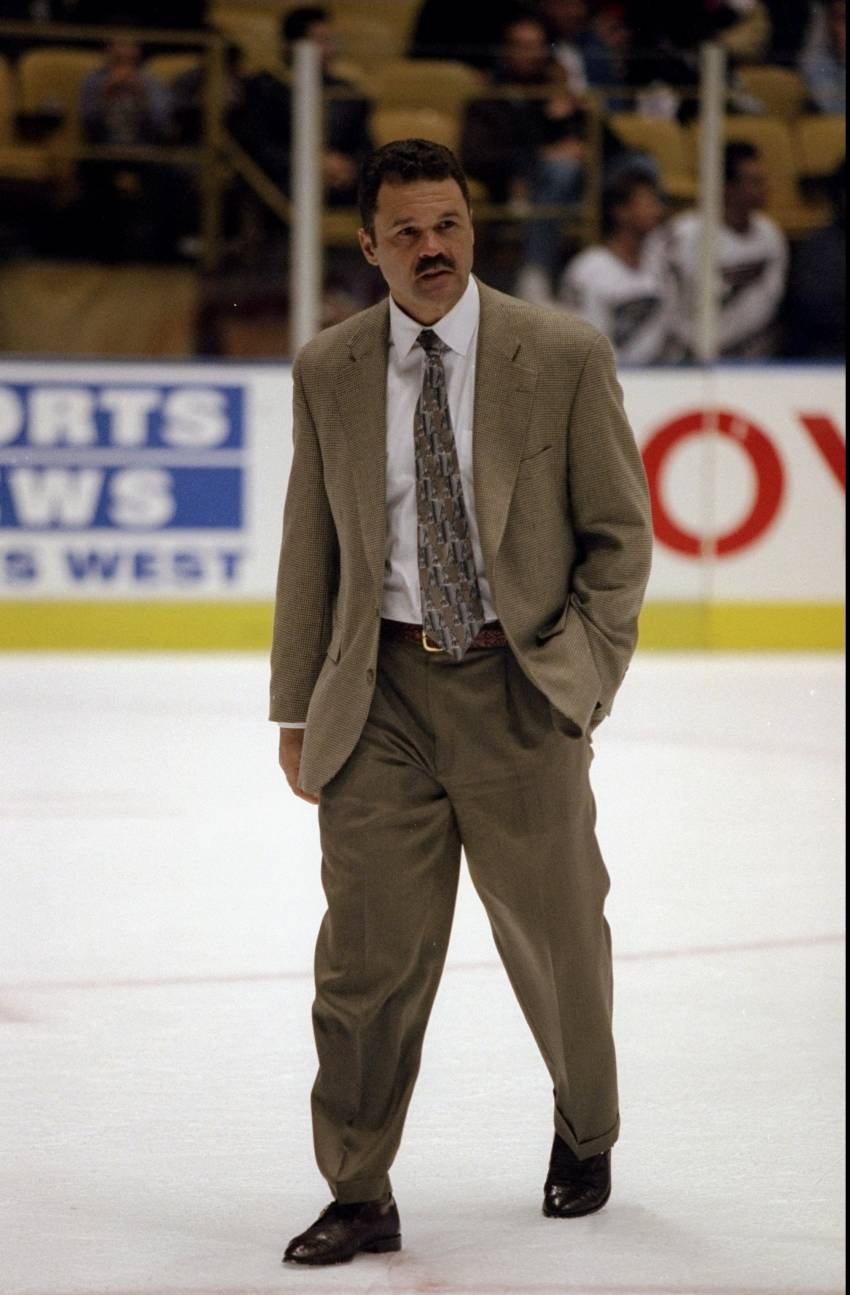 Dirk Graham is named the head coach of the Chicago Blackhawks, becoming the first ever Black head coach. 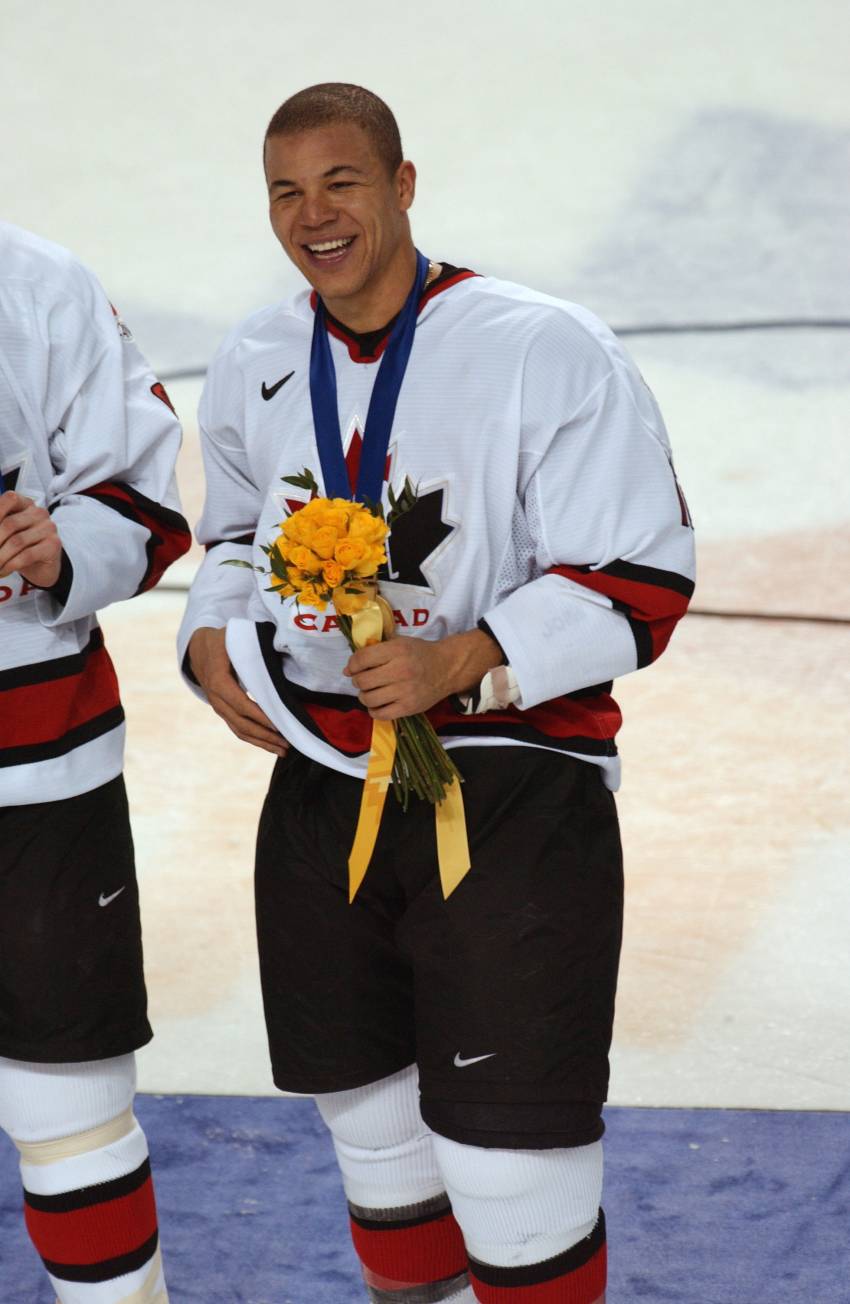 Jarome Iginla is the first Black hockey player to win an Olympic gold medal when Canada defeats the United States at the 2002 Winter Olympic Games in Salt Lake City. 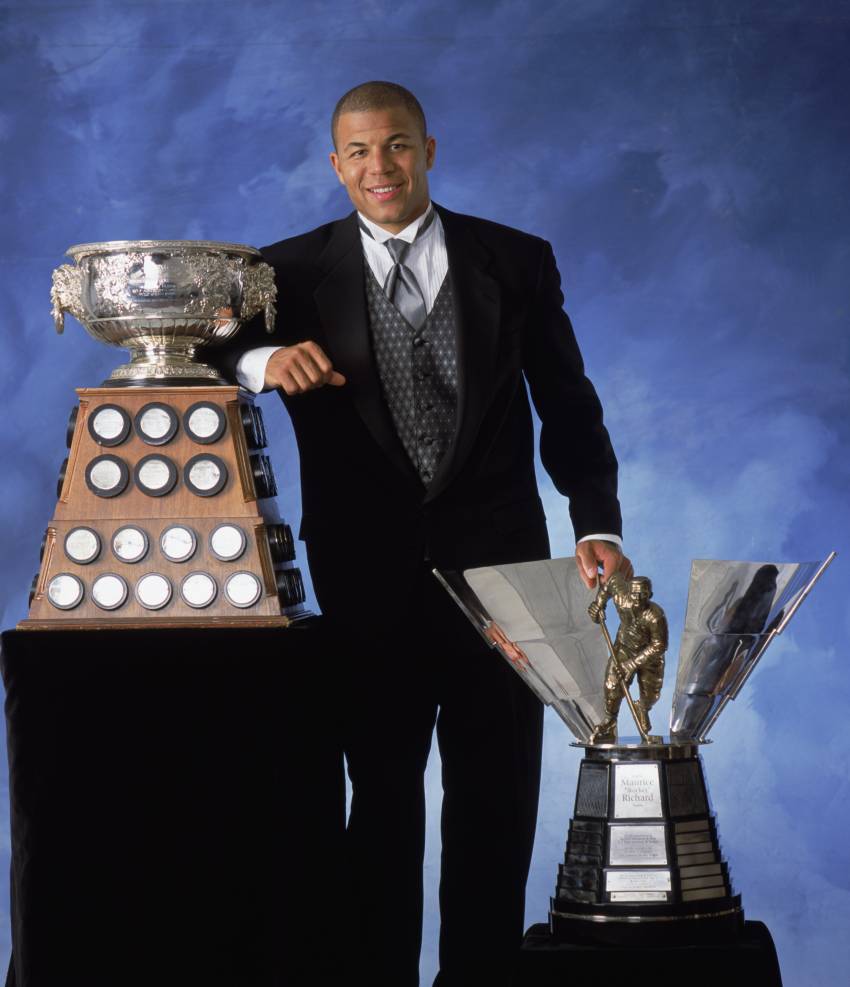 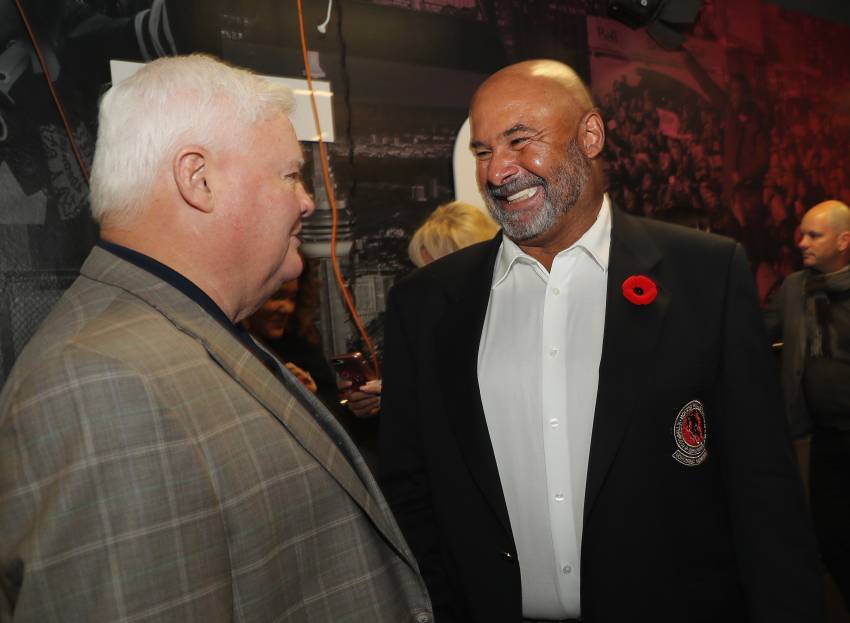 Grant Fuhr becomes the first Black player to be inducted into the Hockey Hall of Fame. Fuhr won five Stanley Cup championships with the Edmonton Oilers between. 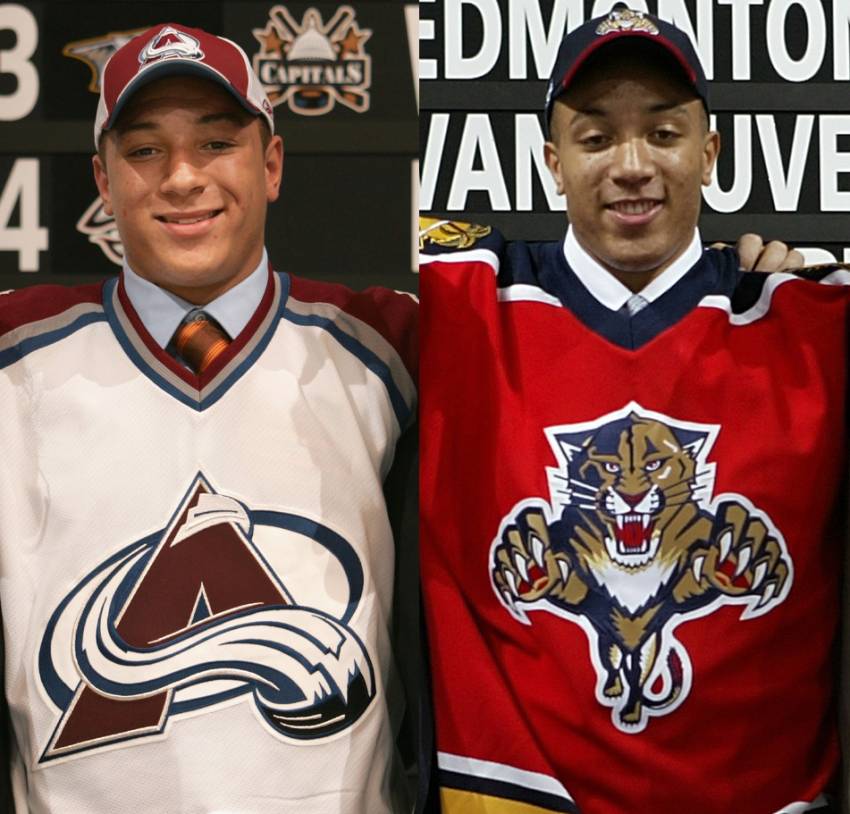 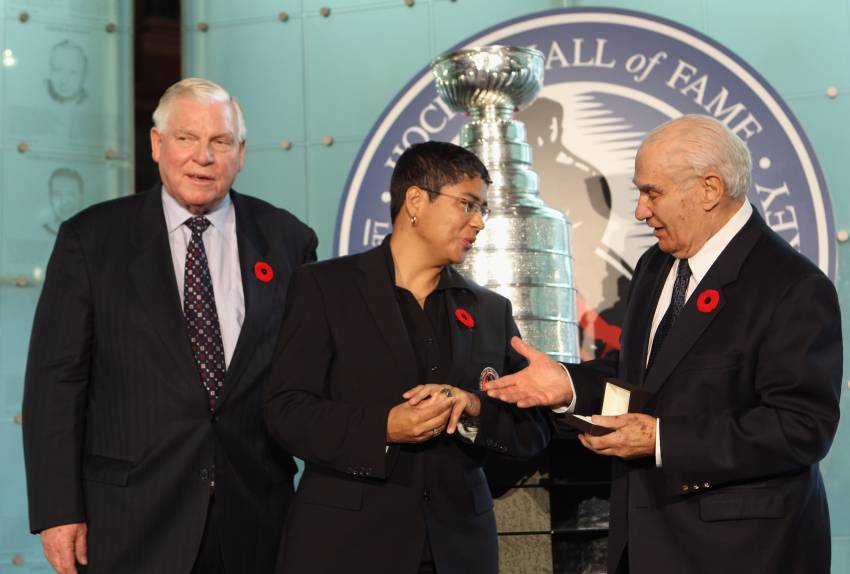 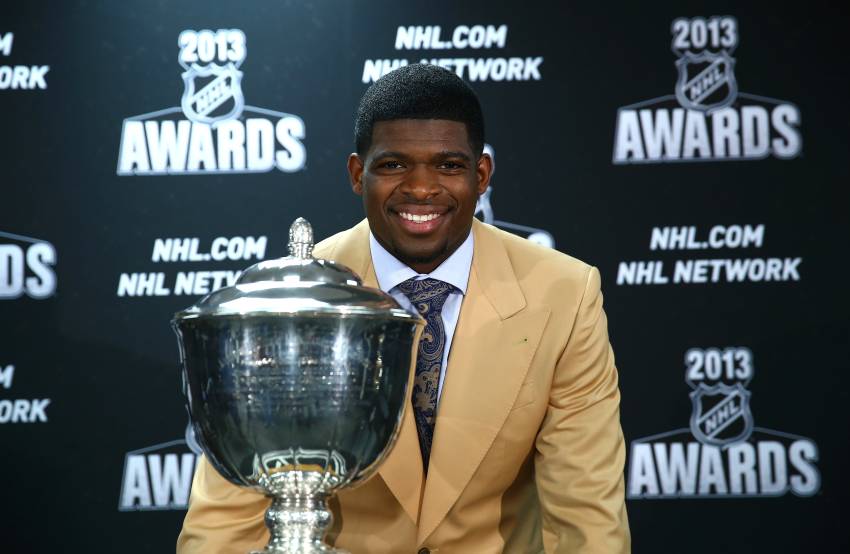 P.K. Subban becomes first Black player to win the Norris Trophy as the top defenceman in the NHL. 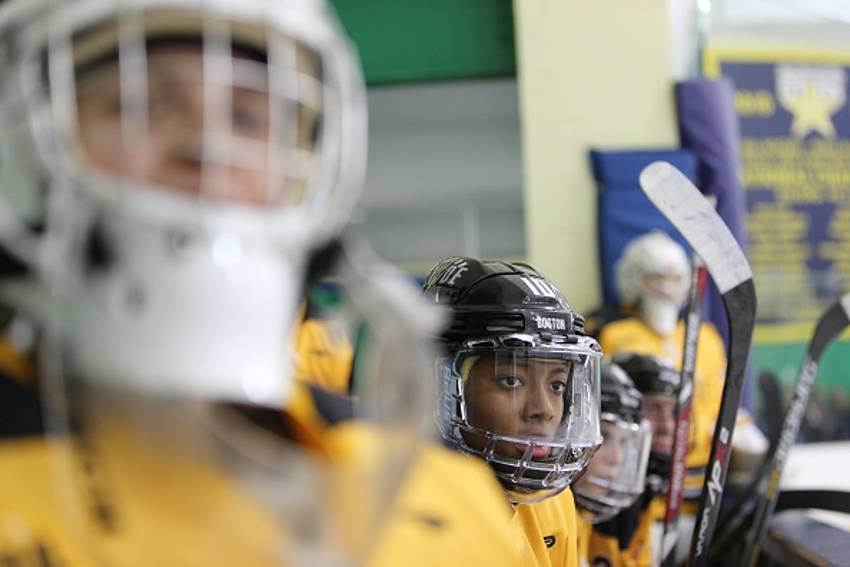 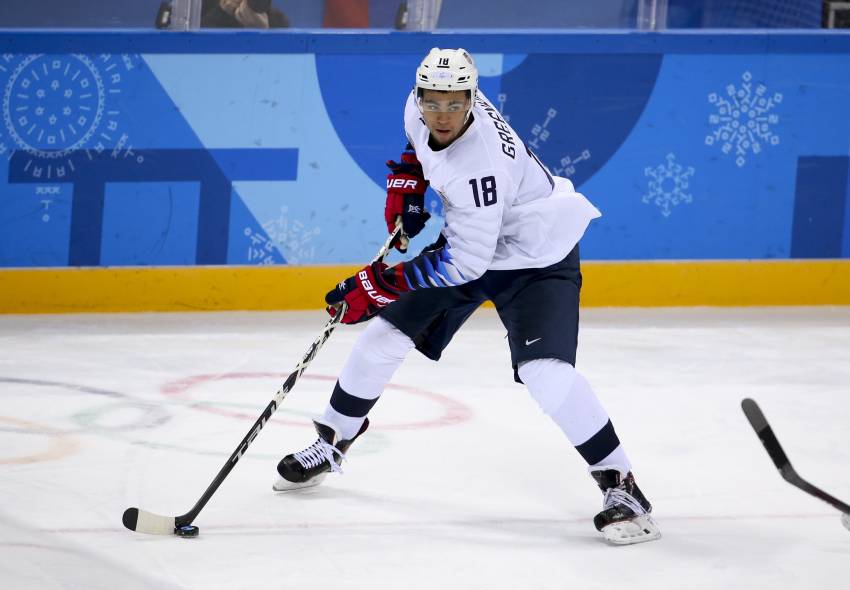 Jordan Greenway becomes the first Black hockey player to compete for Team USA at the Olympics. 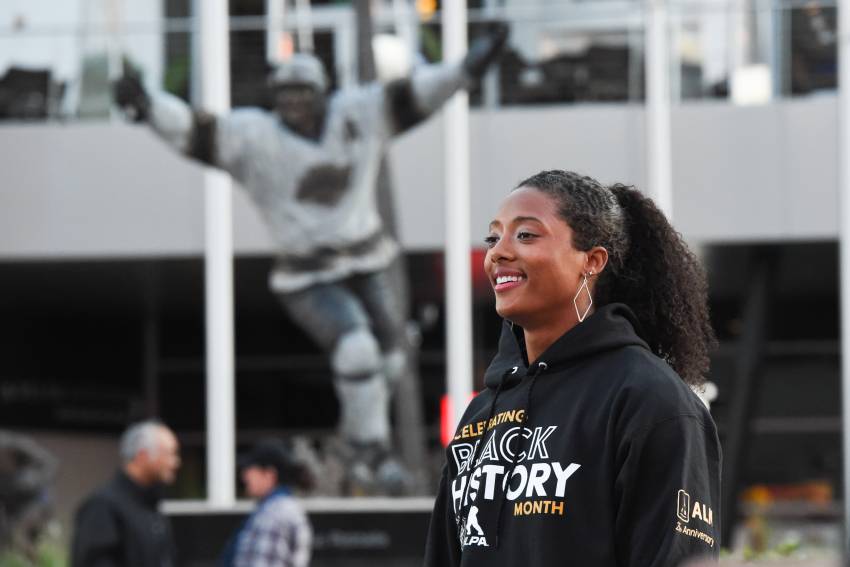 Pro player Blake Bolden becomes the first Black female pro scout in the NHL after being hired by the Los Angeles Kings. 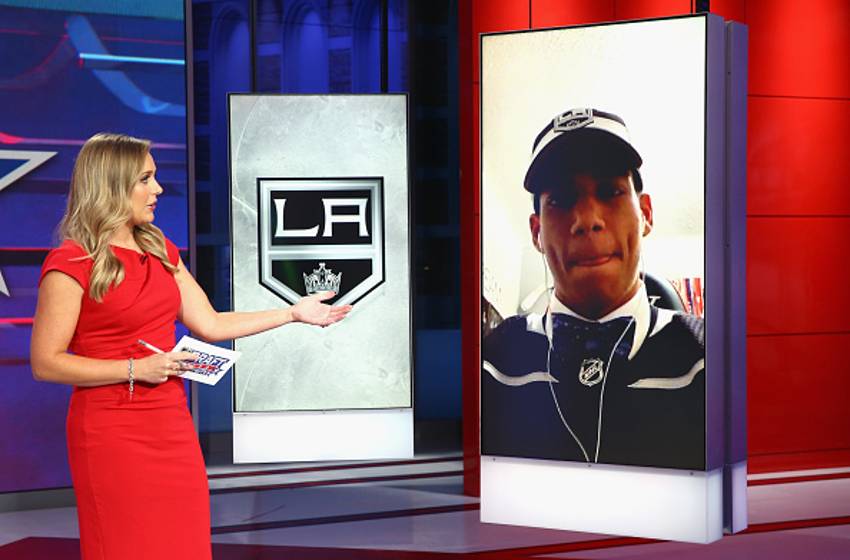 For more Black Hockey History that every NHL fan should know