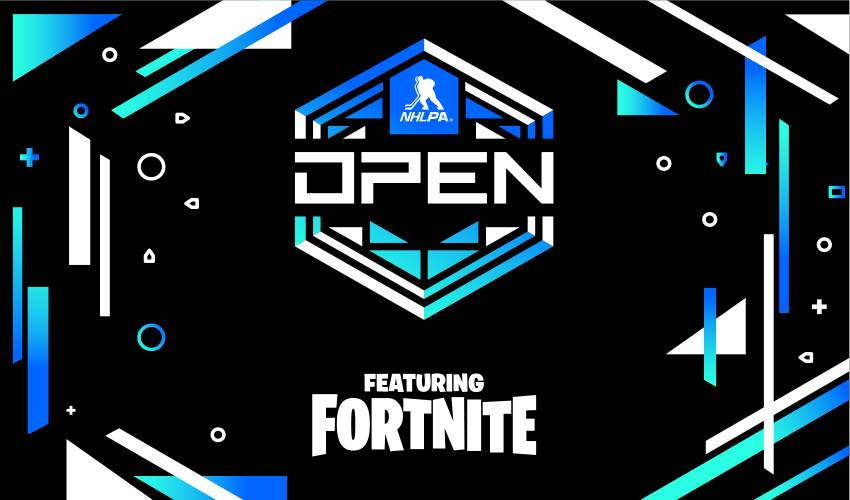 TORONTO (May 20, 2020) – The National Hockey League Players’ Association is pleased to announce the final results of Monday’s NHLPA Open featuring Fortnite and the seven charities that will share a piece of the $200,000 charity prize pool. Created by J.T. Compher and Zach Hyman, the tournament featured more than 70 professional hockey players competing in Trios while it was streamed live on ESPN Esports.

Tournament results for the top five trios and prizing details:

“Hockey pros can game,” said pro-streamer and twitch personality, Nicholas Amyoony, AKA Nick Eh 30. “Besides playing, my favorite thing to do is watch, learn and comment on the great gamers competing in events like this. It was a real pleasure to support the NHLPA and its charitable efforts. Looking forward to hosting the next event!”

Hyman combined his hockey and gaming knowledge as a colour commentator for Monday’s three-hour tournament, while Bil Carter was the in-studio host as NHLPA members and other professional hockey players came together for charity to compete in Fortnite online for fans. Serving as a remote broadcaster, professional streamer, Nick Eh 30 averaged 16,822 viewers; 20,615 max viewers; 469,834 live views; and 3,112,152 minutes watched.

ESPN’s stream of the NHLPA Open featuring Fortnite is part of its commitment to bringing the sports community together through its #oneteam initiative.